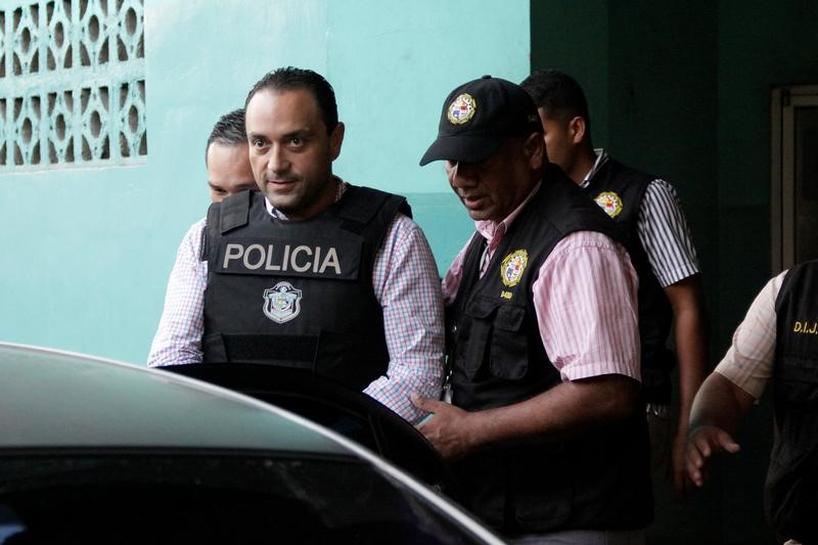 PANAMA CITY (Reuters) – A former Mexican state governor from President Enrique Pena Nieto’s Institutional Revolutionary Party will remain jailed in Panama until he is extradited to his home country where he is wanted on corruption charges, a Panamanian judge said on Wednesday.

Roberto Borge, who was governor until last year of the state of Quintana Roo, the home to tourist resort Cancun, was detained in early June at the Panama City airport with the aid of Interpol as he was preparing to board a flight to Paris.

Borge and his attorney declined to make any statements following the hearing.

Two other former Mexican governors from the ruling PRI party, Tomas Yarrington of Tamaulipas and Javier Duarte of Veracruz state, were arrested this year and accused of corruption.

An arrest warrant was issued earlier this year for the PRI’s former governor in Chihuahua state, Cesar Duarte, for suspected embezzlement.