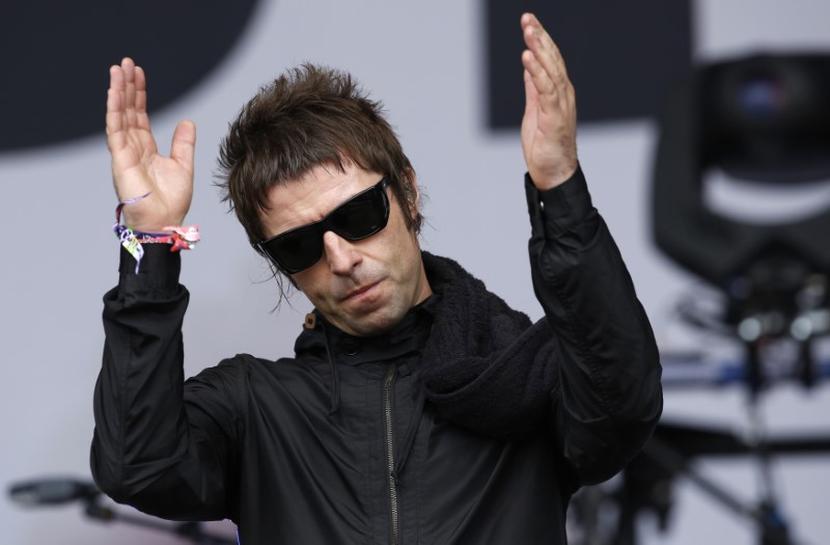 SANTA MONICA (Reuters) – There is “nothing more” Liam Gallagher would love than to have a reunion of Oasis, the British rock band he once fronted with his older brother Noel.

“I would love for us to be speaking about Oasis music, rather than a Liam solo album or a Noel solo album,” Gallagher said during an interview in Santa Monica this week to promote his upcoming solo album, “As You Were”.

Formed in Manchester in 1991, Oasis had its heyday at the height of Britpop fame in the 1990s, with hits such as “Don’t Look Back In Anger” and “Wonderwall”.

But the brothers’ famous feuds led to a split-up in 2009, after tempers flared at the Rock en Seine festival in Paris, prompting Noel to quit the group.

“He thinks he’s the man and I think I’m the man, do you know what I mean?” Gallagher said, shedding light on the reasons for the breakup with a tag referring to the group’s 1997 album.

Gallagher held out hope for fans keen on reconciliation, however, saying: “Maybe one day when we get back to being brothers…the natural thing would be to make music.”

“I do love him, without a doubt. He’s my brother.”