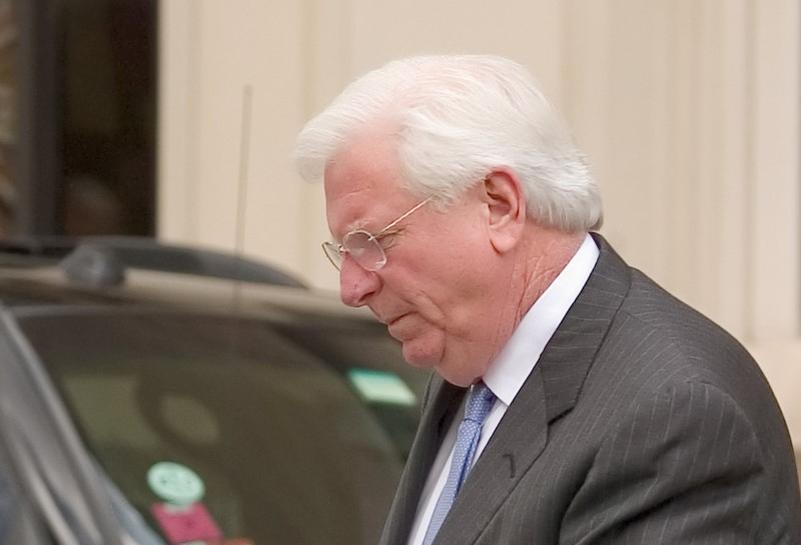 White began his term in 1983 after unseating incumbent Republican Bill Clements, who defeated him in the next election four years later.

“I just spoke with Linda Gale White to express our sorrow for the passing of a great Texan & long time friend,” Abbott said on Twitter.

Before becoming governor, White held statewide office as secretary of state in the 1970s and later as attorney general after defeating future presidential aide James Baker in 1978. Baker would go on to serve in the cabinets of Republican presidents Ronald Reagan and George H.W. Bush.

While serving as attorney general, White unseated Clements, the incumbent Republican governor, in 1982, leading the Democratic Party to a sweep of all statewide offices in Texas, the last time the party accomplished that feat, according to the Houston Chronicle.

“White, the underfunded underdog, began to edge up after three televised debates gave him an opportunity to put Clements on the defensive,” Time magazine wrote just before the vote.

But Clements came back to defeat White four years later, after the discovery of a small electronic eavesdropping device in the office of Karl Rove, who was then Clements’ chief strategist and later would advise future Texas governor and U.S. President George W. Bush.

During his time in office, White signed a bill enacting statewide testing standards for the first time. The so-called “no pass, no play” rule required student athletes to pass in order to play sports, the Chronicle said. The law also put a limit on class sizes and guaranteed pay raises for teachers, “legislation that required a tax hike and ultimately cost White a chance at reelection,” the Chronicle said.

Abbott made note of White’s education legacy in a separate statement.

“Mark White cared deeply about Texas, and he devoted his life to making our state even better, particularly when it came to educating our children,” Abbott said.