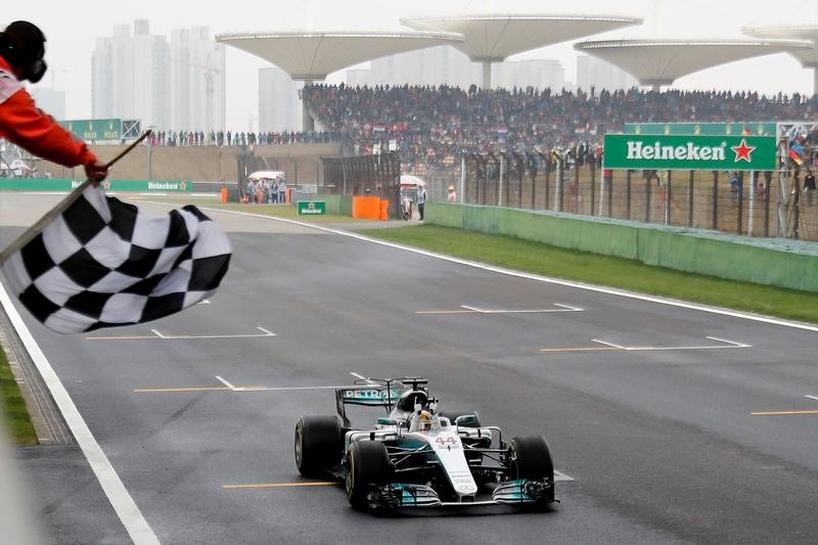 LONDON Formula One is teaming up with marketing agency Lagardere Sports to build strategic partnerships in China from 2018 onwards and raise the sport’s profile in a region it sees as having huge potential for growth.

The sport’s new owners, Liberty Media, see China, along with the United States, as ripe for expansion and there has been talk of adding a second grand prix in the country to the long-standing one in Shanghai.

Lagardere is already a player in Chinese and Asian soccer.

The two parties said in a joint statement on Wednesday that Lagardere would “identify and secure strategic partners for Formula One in areas including event promotion, media rights, digital and brand partnerships, merchandising, talent development and racing team development.”

Formula One’s commercial managing director Sean Bratches said fans in the region had already showed they were among the most passionate.

“We are keen to build on this, developing our brand through unique live entertainment experiences designed to get fans closer to the action,” he said.

Andrew Georgiou, chief executive of Lagardere Sports and Entertainment, told Reuters in March that the Chinese middle classes could number 550 million by 2022.

“So that growth is huge, 400 million people over 12 or 13 years with disposable income to spend on entertainment and lifestyle. That’s a proxy for the size of the market,” he said.

The Chinese and Singapore Grands Prix are listed on the 2018 calendar with asterisks as subject to confirmation by the commercial rights holder.

Formula One chairman Chase Carey told reporters last month there were no concerns and others have spoken out about the need for more races in the region, with Malaysia dropping out after this season.

“We still aren’t where we need to be in China,” McLaren executive director Zak Brown told Reuters last month. “You could have a race in Beijing and Shanghai and I don’t think you’ve saturated Asia.”

China has yet to produce a Formula One race driver but there has been speculation that a possible Chinese team could be positioning itself for an entry.

An unidentified consortium of Chinese investors was reported last November to have made a 1.65 billion pound ($2.08 billion) takeover bid for McLaren Technology Group, supported by former boss and shareholder Ron Dennis.

That came to nothing, and Dennis announced last week that he had reached agreement with the other shareholders to sell his stake.