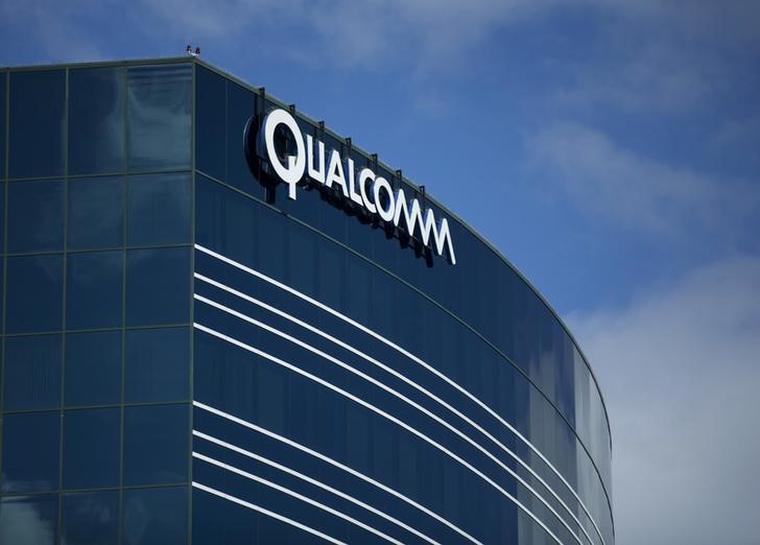 (Reuters) – iPhone chip supplier Qualcomm Inc (QCOM.O) faces a fresh set of antitrust allegations from a group of four companies that assemble the iPhone and other products on behalf of Apple Inc (AAPL.O).

The accusations, made in a filing late Tuesday in U.S. District Court for the Southern District of California, are counterclaims to a Qualcomm lawsuit filed in May seeking to force the contractors to pay Qualcomm license fees that Apple directed them to stop paying.

“Qualcomm has confirmed publicly that this lawsuit against our clients is intended to make a point about Apple and punish our clients for working with Apple,” Theodore J. Boutrous, a lawyer for the four companies, said in a statement. “The companies are bringing their own claims and defenses against Qualcomm.”

The allegations are part of broader dispute between Apple and Qualcomm, which supplies so-called modem chip technology that lets iPhones connect to cellular data networks, over the nature of Qualcomm’s business model of linking the sale of chips and patent licenses, which has come under scrutiny by regulators in South Korea, the United States and several other countries.

In January, Apple sued Qualcomm alleging that the company had withheld nearly $1 billion of patent license rebates it owed Apple in retaliation for Apple’s cooperation with South Korean regulators. Apple told its contract manufacturers to withhold license payments from Qualcomm while the dispute played out, which prompted Qualcomm to sue them in May.

“Despite Apple’s claims against Qualcomm, Apple suppliers remain contractually obligated to pay royalties to Qualcomm under their license agreements with us, including for sales of iPhones to Apple,” Qualcomm President Derek Aberle said of the dispute on the company’s conference call in April.

Much of the language in the contractors’ allegations mirror Apple’s objections to Qualcomm’s business model. A senior Apple official confirmed that the company is helping to fund the contractors’ legal defense as part of an indemnification agreement among the firms. Apple has also formally joined the contractor case as a defendant.

The lost license revenue from Apple has been a hit to Qualcomm’s sales. Analysts expect $5.2 billion in revenue for the June quarter, down from $6 billion a year earlier.