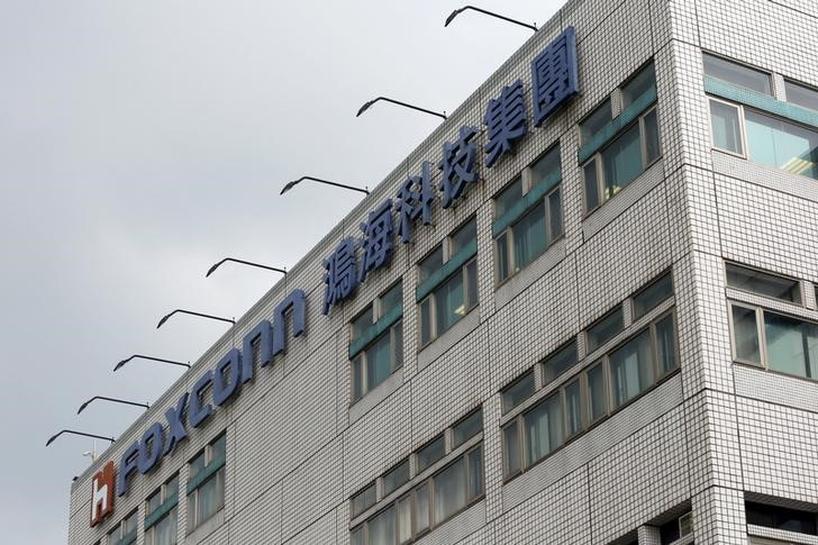 A White House official said President Donald Trump is hosting an event at 5 p.m. EDT with Foxconn “for a technology manufacturing initiative announcement that will bring jobs and billions of dollars in investments to our country.”

Foxconn said last month it plans to invest more than $10 billion in a display-making factory in the United States.

Trump has called for firms to build more products in the United States. He has made several announcements since his election in November about U.S. investments by both foreign and domestic manufacturers, building on his campaign focus on preserving and creating American jobs.

Tai Jeng-wu, CEO of Foxconn’s Japanese unit Sharp Corp (6753.T), said in June that six U.S. states were being looked at for a possible location for a plant making displays.

Foxconn already has operations in Pennsylvania.

News of the plant was first reported by the Wall Street Journal on Tuesday in an interview with Trump. He also said Apple Inc (AAPL.O) Chief Executive Tim Cook has committed to build three big manufacturing plants in the United States.