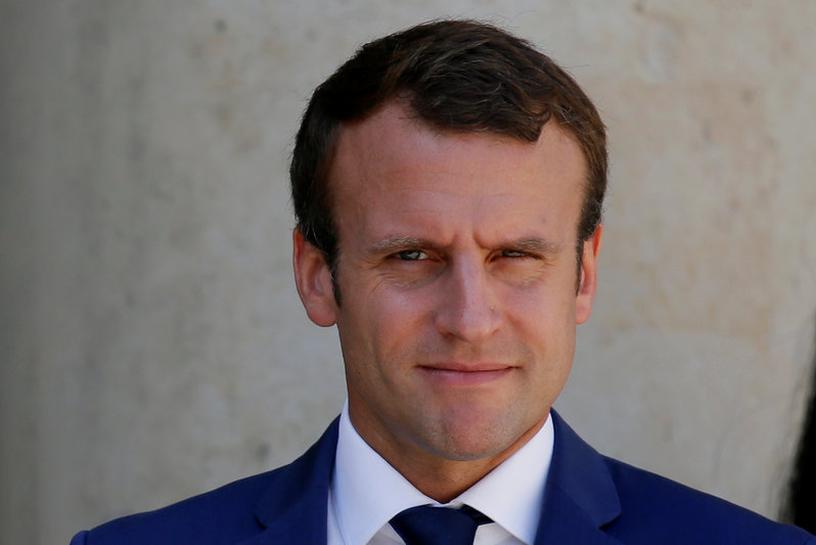 PARIS (Reuters) – France, widely seen as a country synonymous with good food, will launch on Thursday a wide set of debates on the sector ranging from field to fork and aimed at improving farm incomes and the industry’s environmental record.

The debates, promised by President Emmanuel Macron during his campaign, come as farmers of the European Union’s largest farm producer grapple with low prices and animal health crises while food manufacturers complain about taxes and red tape.

Issues to be discussed will range from food quality to farm income, the fight against food waste, sustainable production and export strategy.

The convention will be chaired by Agriculture Minister Stephane Travert but will involve another 10 ministries including ecology, finance and health.

Three workshops will tackle added value throughout the food chain, a subject at the heart of farmer accusations that price pressures from retailers are killing their profit margins.

More than half of French farmers earned less than 350 euros ($403) a month last year, the Agricultural Mutual Assistance Association (MSA) said, a figure that is less than a third of the net minimum wage.

Discussions on the pricing issue are set to be completed by October – traditionally the time when price negotiations between suppliers and retailers usually start, an official said.

The list of participants to the workshops was still to be decided but several companies including retailers Carrefour and Auchan [AUCH.UL] have said they had offered to take part in several of them.

The outcome will not necessarily mean a change in legislation, officials said.

The government is due to give a feedback of the outcome of the debates around mid-December. A public consultation on the future of food is also due to be launched on Thursday.