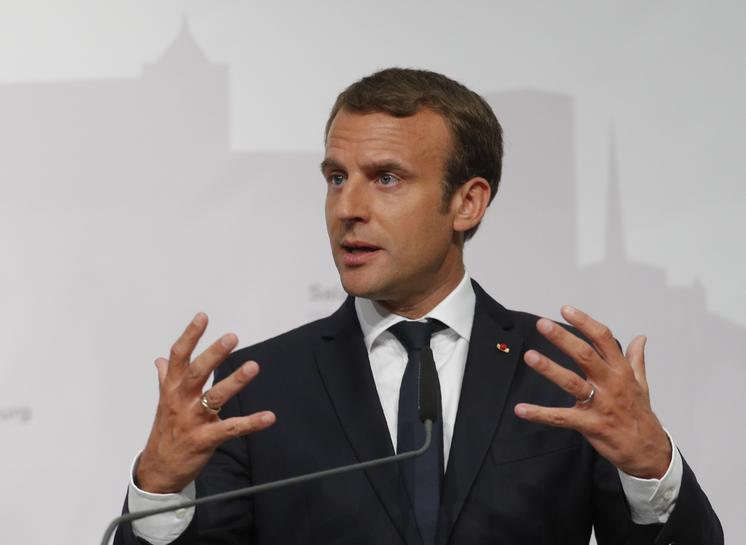 SALZBURG, Austria (Reuters) – French President Emmanuel Macron on Wednesday described European Union labor rules over ‘posted workers’ as a betrayal of the bloc’s fundamental principles as he embarked on a three-day trip to central and eastern Europe.

“The single European market and the free movement of workers is not meant to create a race to the bottom in terms of social regulations,” Macron said in remarks alongside Austrian Chancellor Christian Kern.

“It is exactly this that is fueling populism and eroding confidence in the European project,” said Macron, urging reform that better protect European citizens from globalization.

Reporting by Francois Murphy in Salzburg and Michel Rose in Paris; Editing by Richard Lough