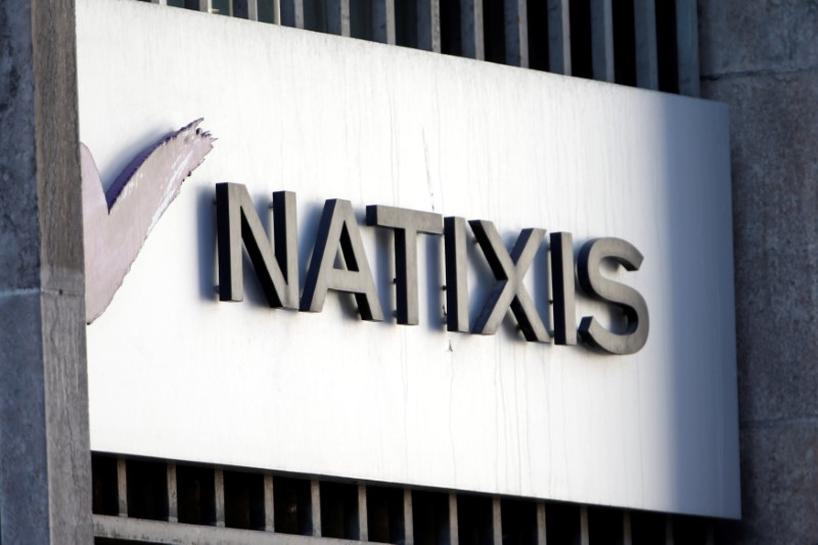 HONG KONG (Reuters) – Natixis SA (CNAT.PA) aims to boost Asia’s share of its corporate and investment banking sales to more than 15 percent over the next couple of years, as the French bank expands in areas such as fixed-income and equity derivatives, its chief executive said.

The logo of French bank Natixis is seen outside one of their offices in Paris February 18, 2013. REUTERS/Charles Platiau/File Photo

The region currently accounts for roughly 13 percent of the bank’s revenue in corporate and investment banking, the biggest contributor to sales at Natixis that also has interests in asset management and insurance.

Natixis also plans to continue adding to its headcount of 620 in Asia, its fastest-growing region globally, by 10 percent a year over the next three years, global CEO Laurent Mignon told Reuters in an interview.

Natixis’ aim to grow its investment banking business in Asia comes against the backdrop of heightened competition among Wall Street banks and a host of local firms for services including underwriting and deal advisory.

The competition has pushed down the fee income for plain-vanilla investment banking offerings, which has weighed on the revenue of the well-heeled foreign banks in the recent years.

“We are not trying to compete in some of the areas where everybody is. We are trying to pick up a few items where we have some value to bring to our customers and we do well in that,” said Mignon on a visit to Asia.

“The prospective of growing the business here is very important and it is key to us.”

Natixis has been increasing its presence in fixed-income and equity derivatives businesses in Asia on the back of growing demand for high-yield investment products from companies including insurers.

The French bank is also planning to boost its fixed-income and equity derivative offerings in markets including Australia and Singapore, after establishing a strong presence for those businesses in Japan, South Korea and Taiwan.

“We are starting to be closer to those clients; we hired some dedicated staff on the fixed-income side,” said Alain Gallois, chief executive officer for Natixis’ Asia-Pacific corporate and investment banking business.

It mainly focuses on clients in the aviation, energy and natural resources, and infrastructure sectors in the region.

“These are two, three areas where we already are a global house with significant presence worldwide, and we want to invest more into these areas to develop investment banking-type service and we will do that specifically in this region,” Mignon said.