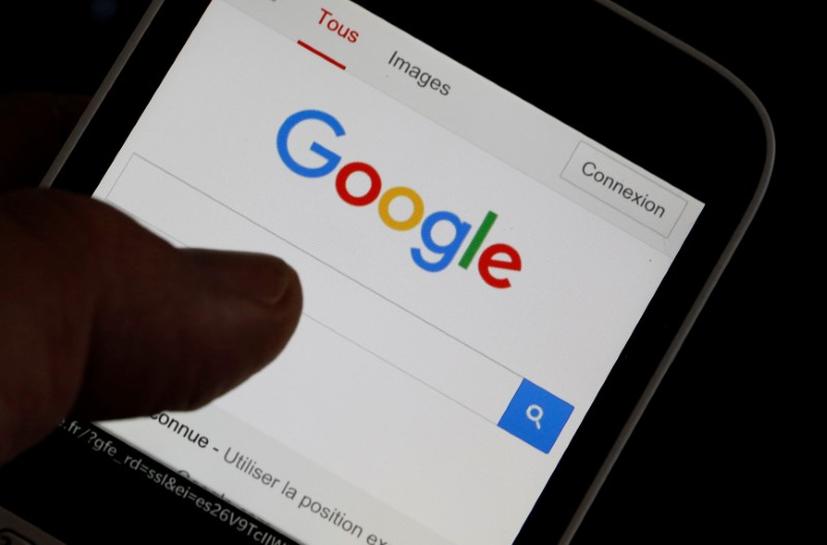 PARIS (Reuters) – EU judges will have to decide whether Alphabet’s Google has to remove certain web search results globally to comply with a previous privacy ruling after France’s supreme administrative court referred the issue to the top EU court.

Google has gone head to head with CNIL, the French data protection authority, over the territorial scope of the so-called “right to be forgotten”, which requires the world’s biggest search engine to remove inadequate or irrelevant information from web results under searches for people’s names.

Having been fined 100,000 euros ($115,000) by CNIL in March 2016 for not delisting across national borders, Google appealed to France’s supreme administrative court, the Council of State, which on Wednesday passed the matter to the Court of Justice of the European Union (ECJ).

The tech giant has argued that a balance should be found between the right to privacy and freedom of expression, saying that such removals should not go beyond Europe and into countries with different laws on the subject.

French regulator CNIL, however, says that the removals must be global to uphold Europeans’ right to privacy because experienced Internet users can circumvent the Google domestic domain where the delisting takes place.

“With today’s decision, the Council of State believes that the scope of the right to be delisted poses several serious difficulties of the interpretation of European Union law,” the French court said.

The dispute arose after the ECJ ruled in 2014 that search engines such as Google and Microsoft’s Bing comply with the “right to be forgotten”. Though Google did so, it only scrubbed results across its European websites such as Google.de in Germany and Google.fr in France, arguing that to do otherwise would set a dangerous precedent on the territorial reach of national laws.

“Since 2014, we’ve worked hard to implement the ‘right to be forgotten’ ruling thoughtfully and comprehensively in Europe,” Peter Fleischer, Google’s global privacy counsel, said in a written statement.

“We’ve been defending the idea that each country should be able to balance freedom of expression and privacy in the way that it chooses, not in the way that another country chooses.”

Last year Google also started delisting results across all its domains — including Google.com — when accessed from the country where the request came from.

Reporting by Mathieu Rosemain in Paris and Julia Fioretti in Brussels; Editing by David Goodman

Singapore tightens COVID-19 rules for travellers from India, eases measures for those travelling from Hong Kong
Myanmar shadow government wants ASEAN crisis talks invite
China says climate onus on US in Kerry talks
US, China commit to climate cooperation ahead of key summit
Commentary: Why many under 45 are hoping vaccination slots open in June