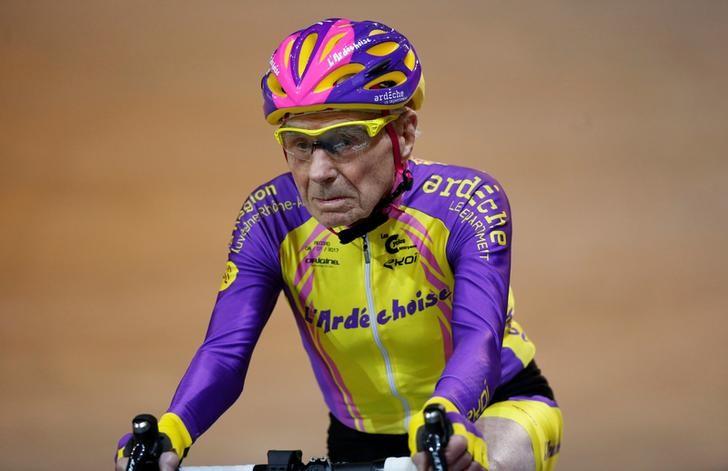 PARIS (Reuters) – French cyclist Robert Marchand is retiring at the age of 106, a friend of the bike-mad centenarian has announced.

The decision to quit comes a year after the tenacious sportsman set what was widely billed as a world record for the over-105s category: he completed 22.528 km (14.08 miles) in one hour.

The feat, at an indoor track near Paris, drew intense media coverage and a moment of international celebrity for Marchand, an amateur who has been in the saddle for well over 90 years.

His retirement, at not far off twice the average retirement age in France and three or four times the age at which top-notch athletes usually bow out, was announced to AFP news agency by a neighbor and friend.

HDB CEO Cheong Koon Hean to step down in January, NEA CEO Tan Meng Dui to take over in February
How buses show enthusiasts new perspectives about Singapore – and themselves
Vietnam says recent typhoons caused 192 deaths, US$1.3 billion damages
Chinese lunar probe on way back to Earth
More than 11,900 bookings made with SingapoRediscovers vouchers on first day of redemption