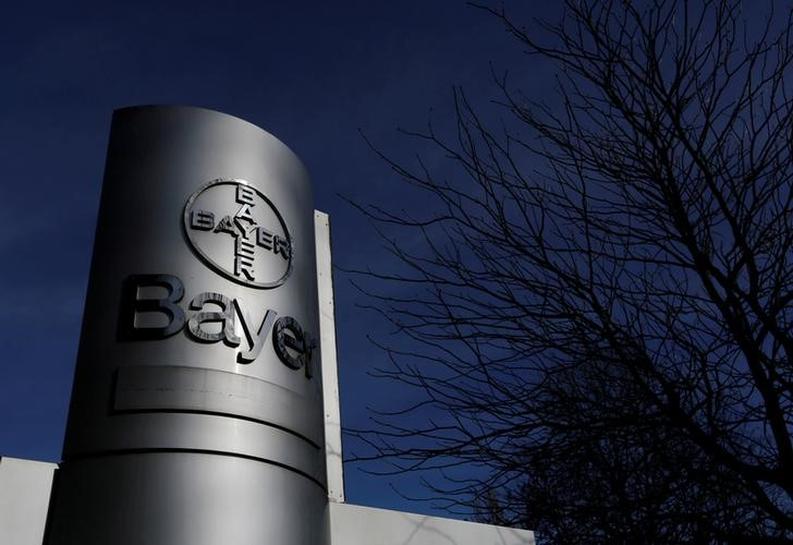 PARIS (Reuters) – French health and environment regulator ANSES said on Thursday it had withdrawn the license for Bayer’s Basta F1 weedkiller made with glufosinate-ammonium, citing uncertainty over its effect on health following a review.

The product, which is used to spray vineyards, fruit orchards and vegetables, was the only weedkiller containing glufosinate authorized in France, ANSES said in a statement.

Glufosinate is an alternative to glyphosate, the world’s most popular weedkiller substance which is currently the subject of fierce debate in the European Union over whether its license should be extended.