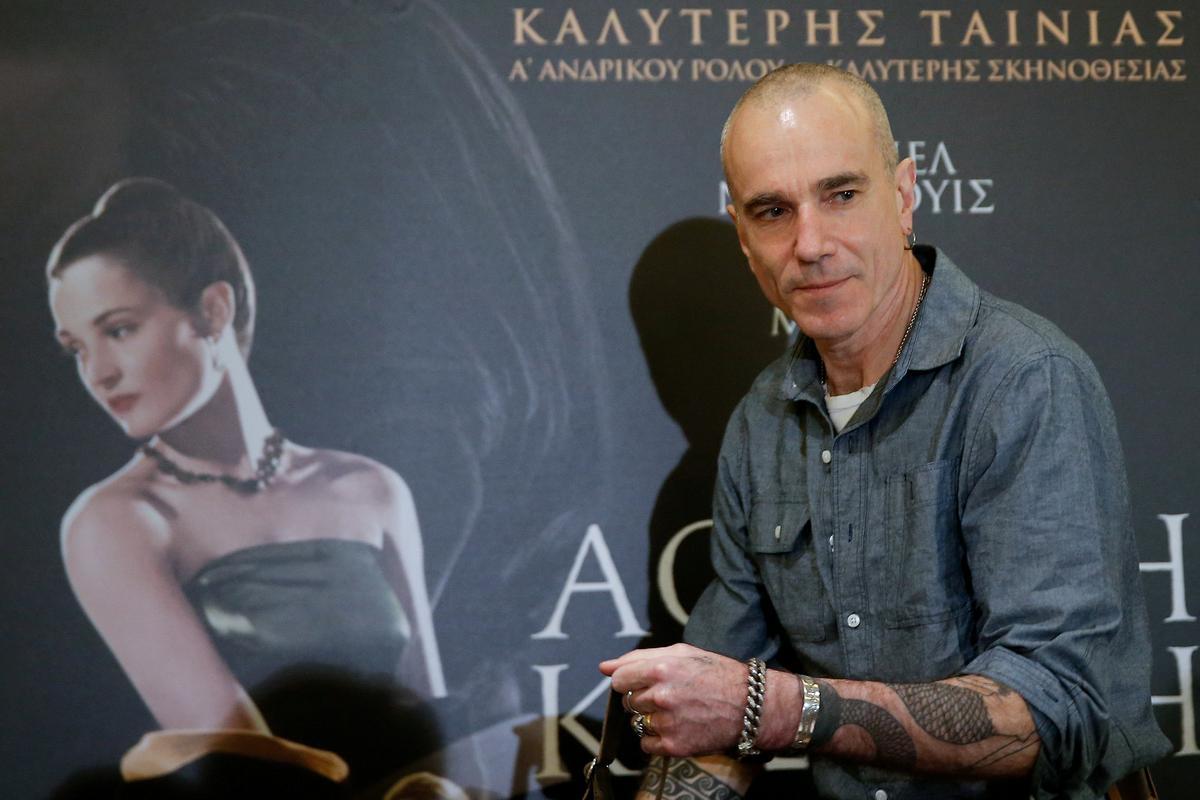 But, experts with a needle and thread, Brown, 74, and Clark, 67, have speaking roles in “Phantom Thread,” in which the triple Oscar winner Day-Lewis plays a couturier.

The film is set in a fashion house in 1950s London, a world the pair experienced, Brown as a ladies’ seamstress and Clark a dressmaking teacher.

The pair’s involvement in the film began when they were consulted for their fashion expertise – in their capacity as specialist sewing volunteers at London’s V&A Museum, but did not initially realize who they were dealing with.

“I was talking to this very nice gentleman about one of the pieces of costume that they’ve got out and I looked down at his security pass and it said ‘Daniel Day-Lewis’ and I looked up into his face and I thought – oh, it is, isn’t it?” Clark said.

Initially, the pair were recruited as technical advisors, but were subsequently asked to play seamstresses working for Day-Lewis’ character, small roles, but ones in which they appear regularly throughout the film.

Day-Lewis, known for his meticulous preparation, studied with designers for months and made a couture dress in preparation for his role as designer Reynolds Woodcock.

During production he sought to draw on Brown and Clark’s knowledge to ensure the accuracy of period details, as Clark found when she pointed out that a garment was being assembled in an inauthentic way.

With “Phantom Thread” nominated for six Oscars – will Brown and Clark’s Hollywood adventure stretch all the way to the film world’s most prestigious event?

“I think we haven’t been invited yet, so we’re just going to wait and see. My passport is out of date at the moment,” Clark said.