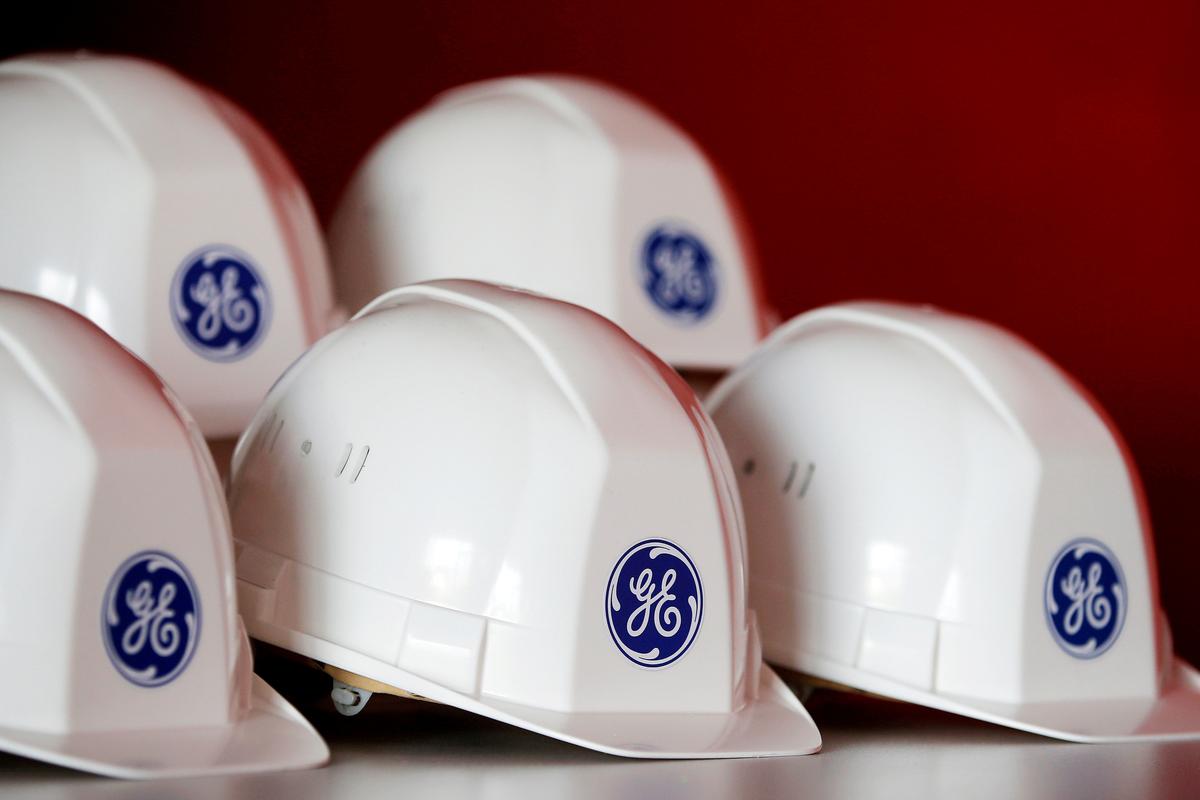 (Reuters) – General Electric Co (GE.N) reported a 5-percent fall in revenue and a $10 billion loss for the fourth quarter on Wednesday, driven by an already announced $11-billion charge for insurance losses and taxes.

Revenue and orders also fell sharply at the power business.

GE said cash from industrial operating activities totaled $7.8 billion in the quarter, above expectations of about $7 billion, and GE said its ability to generate cash is improving.

GE’s loss totaled $10.01 billion in the quarter, compared with a profit of $3.48 billion a year earlier.

On a per-share basis, GE reported a loss from continuing operations of $1.15, compared with a profit of 39 cents per share.

GE said last week it would book a $11 billion charge in the fourth quarter, including $6.2 billion for reevaluation of insurance assets. The insurance charge was double what GE warned last year.

Reporting by Alwyn Scott in New York and Rachit Vats in Bengaluru; Editing by Anil D’Silva and Nick Zieminski

Commentary: We got to know Grab for its transport business. That will soon change
More than 11,900 bookings made with SingapoRediscovers vouchers on first day of redemption
South Korea reports more than 500 new COVID-19 cases, highest since March
Up Your Alley: Jurong, from ‘cowboy town’ to heritage hotspot
Britain bans new Huawei 5G kit installation from September 2021