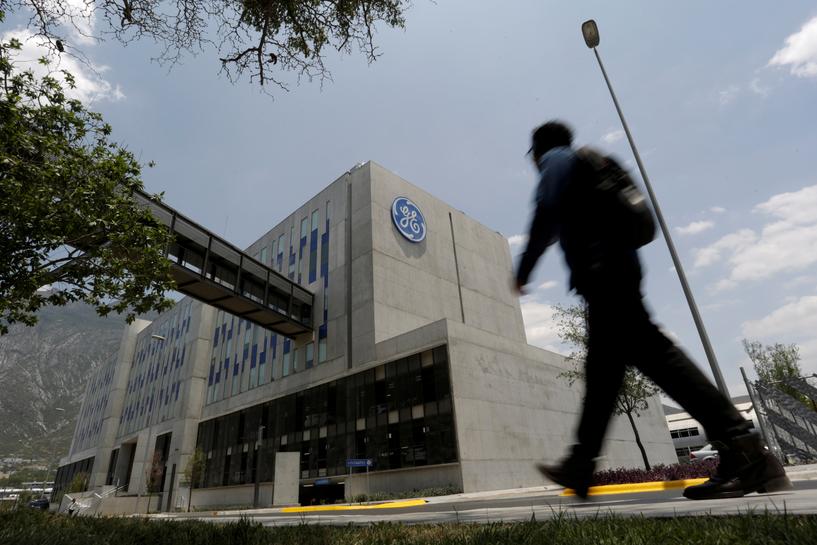 (Reuters) – General Electric Co’s (GE.N) Chief Executive John Flannery plans to disclose a road map for the company on Monday that will focus on three of its biggest business lines – aviation, power and healthcare, the Wall Street Journal reported, citing a person familiar with the matter.

The report also says the plan stops short of a breakup or more radical restructuring of the 125-year-old company, but Flannery will look to exit most of its other operations.

The Boston-based company also plans to shed its majority stake in Baker Hughes (BHGE.N), which became a separate public company in July after merging with GE’s oil and gas operations, the report said.

“We don’t have a comment until the presentation is released at 8:30 AM ET,” GE spokeswoman Deirdre Latour said in an email when contacted by Reuters.

GE was reported to be laying off sales staff and other employees in its software division, according to sources, last week, ahead of Flannery’s expected announcement on Monday of a plan to slash costs and jettison units in an effort to improve the company’s profits.

Reporting by Bhanu Pratap in Bengaluru; Editing by Sunil Nair