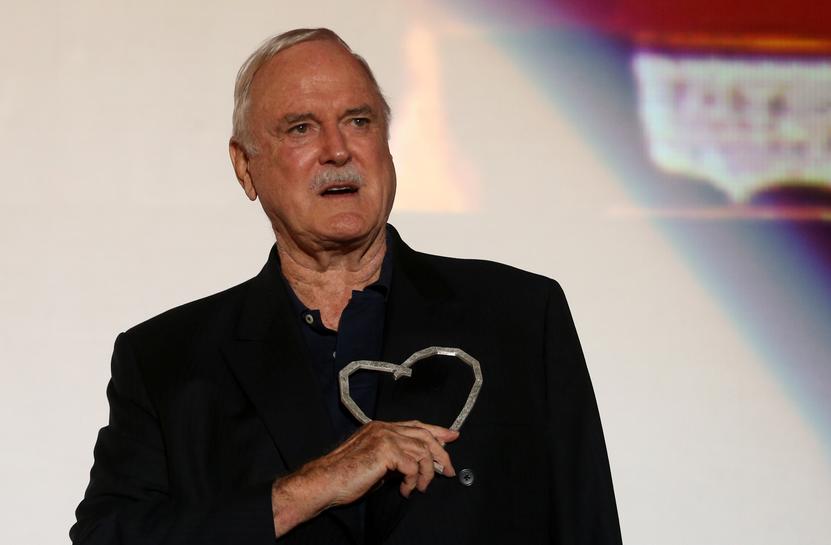 SARAJEVO (Reuters) – A Georgian film about a woman struggling to reconcile family life and her passion for writing has been chosen as the best movie at the 23rd Sarajevo Film Festival.

Three-time Oscar-winning U.S. film-maker Oliver Stone and British actor John Cleese were also awarded with lifetime achievement awards during a week-long festival which has shown 235 films from 54 countries to an audience of about 100,000.

It described the film as “provocative and elegantly directed”.

This was the second time a Georgian film has triumphed in Sarajevo after “In Bloom” by directors Nana Ekvtimishvili and Simon Gros won the main prize in 2013.

Romanian film-maker Emanuel Parvu was awarded best director for his movie “Meda, or the Not So Bright Side of Things”, and Serban Pavlu won the best actor award for his role in the movie.

The best actress award went to Canadian actress Ornela Kapetani for her role in “Daybreak”, a debut feature by Albanian director Gentian Koci.

The Sarajevo Film Festival, founded as an act of defiance toward the end of the 1992-95 siege during the Bosnian war, has grown into the largest industry platform for the region stretching from Austria to Russia and Turkey.