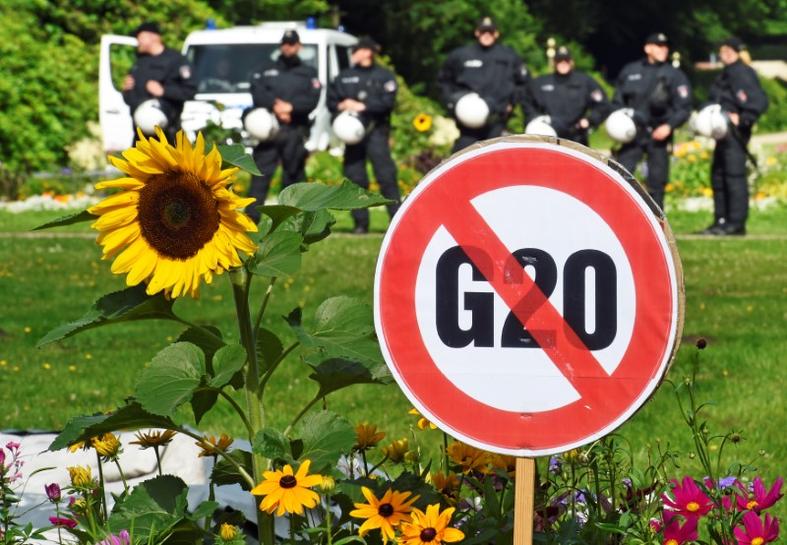 BERLIN Germany’s Constitutional Court on Wednesday ruled that the city of Hamburg cannot completely ban a camp in a municipal park where more than 10,000 protesters had planned to gather during the July 7-8 summit of G20 leaders.

In its ruling, the court handed a partial victory to the protesters and said Germany’s second-largest city – which argued that the permit request was not covered by the constitutional right to freedom of assembly – should revisit the issue.

It said the protest camp should be allowed to the greatest extent possible, albeit with conditions aimed at preventing lasting damage to the park and the cost to public finances.

The Hamburg higher regional court last week rejected a request by organizers to set up the camp, citing concerns about damage that overnight camping would cause to the park rather than security concerns.

The constitutional court did not completely rule out moving the camp to another location, or even a total ban based on security considerations, if that were invoked.

“The question of whether or to what extent the protest camp could be limited due to public security, or perhaps banned completely, is not part of this ruling,” the court said.

It was not immediately clear when the Hamburg court would revisit the matter.

German courts continue to review other protest activities planned during the G20 summit, including a decision upheld on Wednesday that would require the relocation of an event where organizers expected 50,000 to 100,000 people on July 8.

German police are bracing for massive protests and potential violence during the G20 summit, with some 20,000 police officers being deployed.