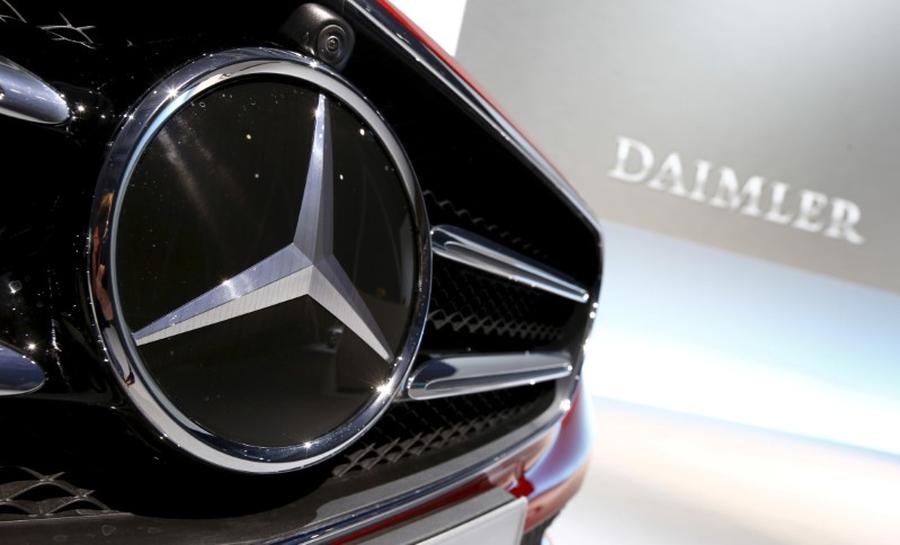 FRANKFURT (Reuters) – German officials probing carmaker Mercedes-Benz, which is owned by Daimler, have found no signs so far that the carmaker made use of illegal software to manipulate emissions, a government spokesman said on Friday.

Daimler said based on current information available to the carmaker they would fight allegations about using an illegal software defeat device with all legal means.

The Stuttgart-based carmaker was summoned for a meeting on Thursday to address allegations that it had sold more than a million cars with excessive emissions in Europe and the United States.

German magazine Der Spiegel on Friday said, without citing sources, that officials from Germany’s vehicle certification authority KBA believe Mercedes-Benz may have diesel cars equipped with an illegal defeat device, and that KBA is optimistic it can deliver proof.

Upon being asked about the article in Der Spiegel, a KBA spokesman said, “We need to wait for the results of investigation to be published.”