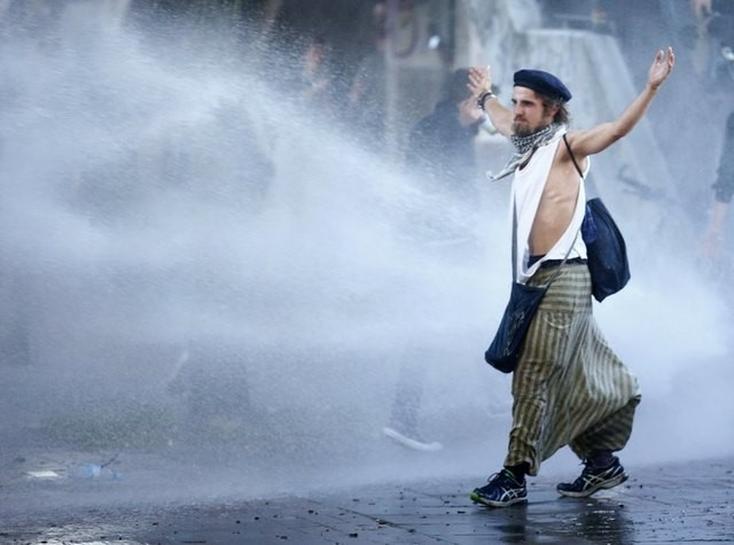 HAMBURG German police fired water cannon and pepper spray at protesters gathered to demonstrate against a G20 summit in Hamburg after a group of black-clad demonstrators threw bottles and other objects at riot police.

Police expected around 100,000 protesters from around Europe, who say the G20 has failed to solve many of the issues threatening world peace, to gather for the demonstration dubbed “Welcome to Hell” by the anti-capitalist groups behind it.

Commentary: Frustrated with tightened COVID-19 restrictions, Johor residents hope this MCO is the last
Commentary: This 71-year-old wants you to get a COVID-19 vaccine once you can. Here’s why
Go only to trusted sources for vaccine information, says head of COVID-19 vaccination committee
17 new COVID-19 cases in Singapore, all imported
Commentary: Rise in online dating during pandemic may see more serious relationships, marriages in next few years