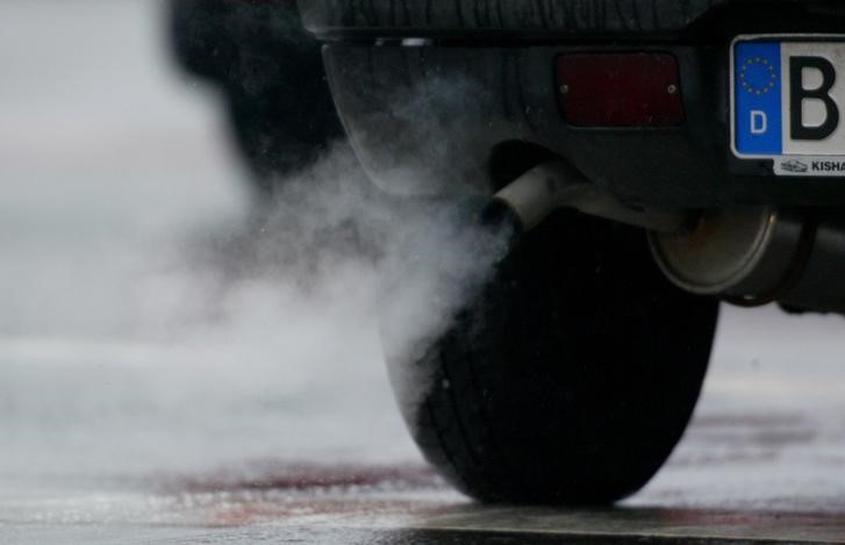 German magazine Der Spiegel reported that, after pressure from the auto industry, Berlin was planning to allow car makers to shut off emission control technology once outside temperatures fall below 10 degrees. Germany’s annual average temperature was 9.4 degrees in 2016.

The transport ministry said in an emailed statement that no decisions had been taken though discussions were continuing. “The reporting by Spiegel is wrong,” it added.

Germany is working on a national plan to cut pollution from diesel engines and set up a new organization to test vehicles to try to restore consumer confidence after Volkswagen’s (VOWG_p.DE) emissions scandal.

The moves come as the German government faces growing pressure ahead of national elections on Sept. 24 to reduce emissions or see some cities ban diesel cars themselves.

Last month, the transport ministry and the environment ministry announced the creation of a “national diesel forum” to work with the auto industry and regional governments to cut emissions, with the first meeting set for Aug. 2.

The German auto industry hopes a plan under discussion with the government to reduce pollution from older diesel cars will avert planned bans in German cities that are deterring consumers from buying diesel cars.

Government sources have told Reuters that software updates to reduce emissions could cost 1.5 billion to 2.5 billion euros, but HSBC analysts said hardware might be needed that could mean costs of up to 10 billion euros.

Sales of diesel cars have been falling since the Volkswagen scandal, but have dropped even faster since cities, including Stuttgart and Munich, have considered banning some diesel vehicles, blaming emissions for increased respiratory disease.

European governments had in the past promoted diesel cars as part of efforts to fight climate change as they produce less carbon dioxide than petrol cars, although environmental groups have cast doubt over how much less they produce and have focused instead on the levels of toxic nitrogen oxides they emit.