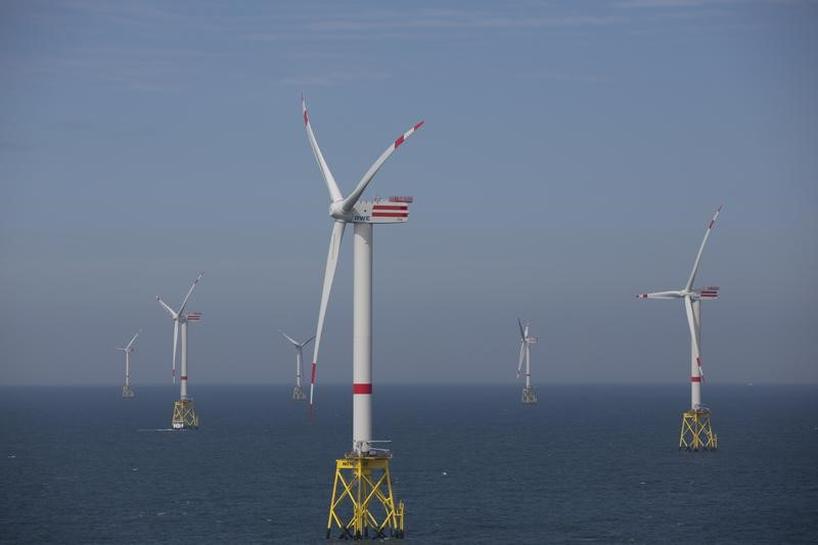 BERLIN Germany raised the proportion of its power produced by renewable energy to 35 percent in the first half of 2017 from 33 percent the previous year, according to the BEE renewable energy association.

Germany is aiming to phase out its nuclear power plants by 2022. Its renewable energy has been rising steadily over the last two decades thanks in part to the Renewable Energy Act (EEG) which was reformed this year to cut renewable energy costs for consumers.

Germany has been getting up to 85 percent of its electricity from renewable sources on certain sunny, windy days this year.

The BEE reported on Sunday the overall share of wind, hydro and solar power in the country’s electricity mix climbed to a record 35 percent in the first half.

The government has pledged to move to a decarbonized economy by the middle of the century and has set a target of 80 percent renewables for gross power consumption by 2050.