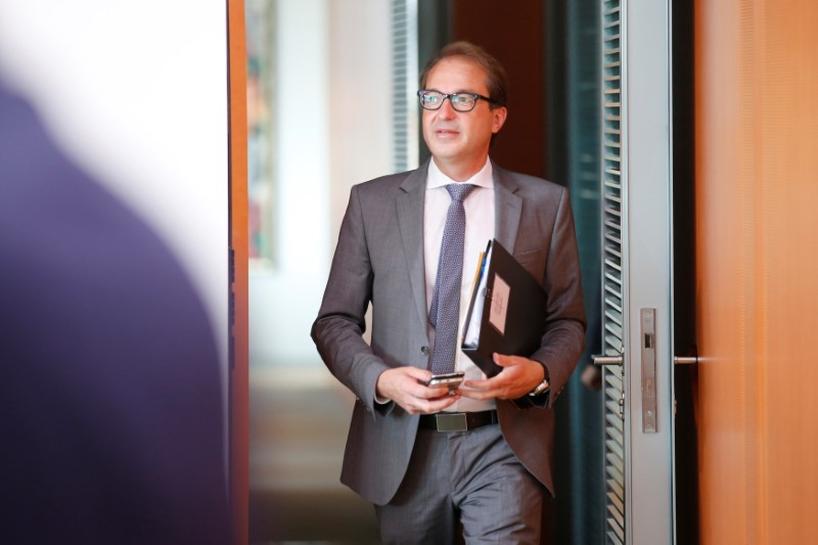 Dobrindt told reporters he was withdrawing certification for the vehicles, and Porsche would bear 100 percent of the cost of the recalls.

Porsche said it had discovered the software during an internal investigation, and that it had agreed to recall the vehicles to fix the problem.

“These vehicles are equipped with modern emissions controlling technology so we think these vehicles are technically able to stick to emissions limits and we therefore believe Porsche will quickly be in a position to bring the software into conformity (with the law),” Dobrindt said.

Volkswagen CFO Frank Witter had no immediate comment on an earnings call.