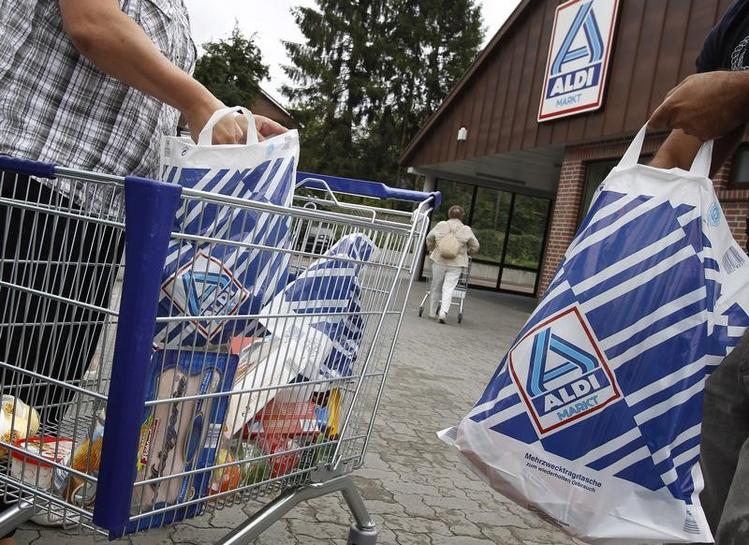 FRANKFURT German discount grocery chain Aldi North is planning to spend more than 5 billion euros ($5.71 billion) to revamp its stores around the world, which would be its biggest investment project ever, German weekly Bild am Sonntag reported, citing company sources.

Aldi North’s sister chain Aldi South announced plans last month to invest $3.4 billion to expand its U.S. store base to 2,500 by 2022, raising the stakes for rivals caught in a price war.

Bild am Sonntag said on Sunday that Aldi North planned to finance its multi-billion-euro investment from existing cash rather than by taking on debt.

But the paper said the project still needed the approval of one of the three foundations that control the company, which has been the subject of a family feud.

German brothers Karl and Theodor Albrecht pioneered the discount store concept, setting up two sister businesses serving north and south Germany in 1962 and then expanding to much of Europe as well as the United States and Australia.

Theodor had placed control of Aldi North in the hands of three foundations, all of which must approve any strategic decisions.

Aldi North most recently said it had just over 4,800 stores in Europe, in addition to more than 460 more upmarket Trader Joe’s stores it operates in the United States.

234 people fined for flouting COVID-19 measures at parks, beaches during Chinese New Year period
IN FOCUS: Dedication amid the delay – Team SG prepares for an Olympics which remain in doubt
Facebook takes down main page of Myanmar military
Philippines set to take rare, top spot for IPOs in Southeast Asia
Hong Kong Sets Aside US $1 Billion For ‘National Security’ Fund