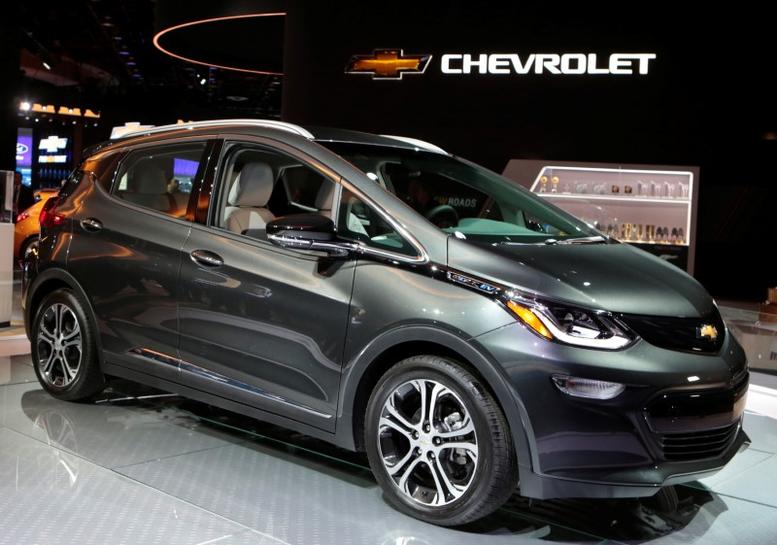 (Reuters) – General Motors Co said on Friday it had informed a small number of owners of its Chevrolet Bolt electric cars about a battery problem that could cause a loss of propulsion.

Some early Bolt models may incorrectly report remaining range at low states of charge due to lower battery voltage, resulting in the car halting abruptly.

The company said under 1 percent of the more than 10,000 Bolts sold to date were facing the problem.

GM said it would arrange for service of the affected cars.

The Bolt is the first electric car in the U.S. market to offer more than 200 miles of driving range per charge at a starting price of around $35,000.

CNB seizes drugs worth more than S$2.3 million; 16kg of heroin is largest haul since 2001
After much uncertainty, Singapore’s divers eye final shot at qualifying for Tokyo Olympics
Bangladesh cracks down on Islamist hardliners after India PM protests
US, Japan show united front on China in Biden’s first summit
Montenegro tries to cool EU row over US$1 billion China road