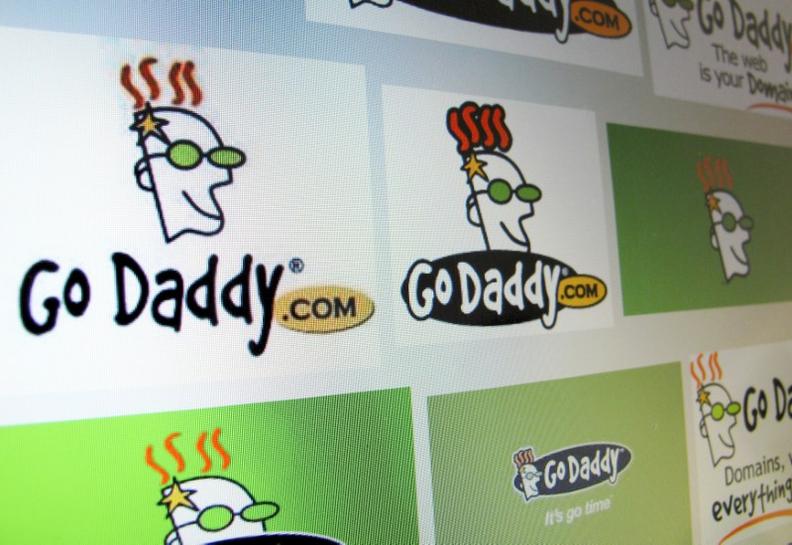 (Reuters) – The web hosting company GoDaddy said on Sunday it had given The Daily Stormer 24 hours to move its domain to another provider after the extremist web site posted an article denigrating the woman who was killed at a white nationalist rally in Virginia.

“We informed The Daily Stormer that they have 24 hours to move the domain to another provider, as they have violated our terms of service,” GoDaddy posted on its official Twitter page.

The Daily Stormer post in question denigrated Heather Heyer, 32, who was fatally struck by a car allegedly driven by a man with white nationalist views, for her physical appearance and what it said were anti-white male views.

The Daily Stormer is a neo-Nazi, white supremacist website associated with the alt-right movement, which was spearheading the rally on Saturday in Charlottesville, Virginia which resulted in violence, including Heyer’s death.

GoDaddy, founded in 1997 and based in Arizona, has some 6,000 employees worldwide.

Registration of bicycles, licensing of cyclists may not make roads safer, say observers
Indonesian hackers arrested over US$60 million US COVID-19 scam
Pressured by Islamists, Pakistan parliament to vote on whether to expel French envoy
1 dormitory resident among 14 new COVID-19 cases in Singapore
US stops short of branding Vietnam, Switzerland, Taiwan currency manipulators