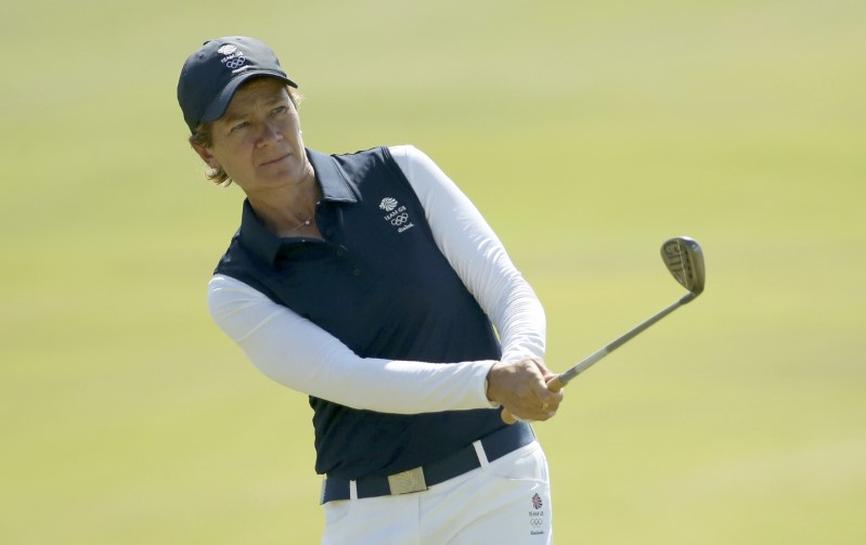 Norway’s Pettersen was set to make her ninth appearance for the European team but withdrew because of a recurring back injury.

“It’s unfortunate that Suzann has to withdraw due to her back injury,” Sorenstam said in a statement. “The Solheim Cup has been such an important part of her career. It was a very tough decision, but I am proud of her and she will still be a leader this week.

“Catriona is a proven Solheim Cup performer who will be able to step right in and play with anybody. She’s ready to go.”

The Solheim Cup, a biennial tournament contested by teams representing Europe and the U.S., begins on Friday.

Reporting by Hardik Vyas in Bengaluru