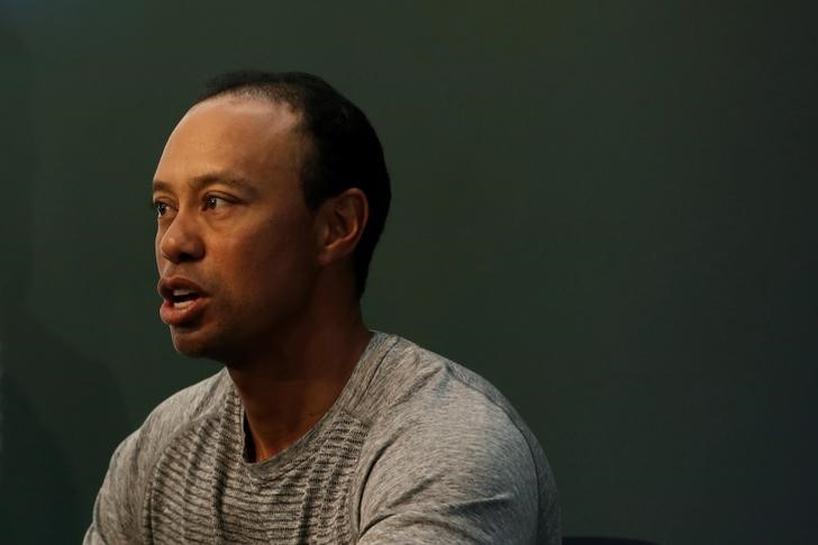 Tiger Woods, who was a no-show last week at the PGA tournament that benefits his foundation, said on social media on Monday that he had completed a program to help him manage medications he used to deal with back pain.

“I recently completed an out of state private intensive program. I will continue to tackle this going forward with my doctors, family and friends. I am so very thankful for all the support I’ve received,” Woods said on Twitter.

Woods checked himself into a clinic after blaming an unexpected reaction to prescribed medications for an early-morning DUI arrest near his Jupiter Island home in Florida on May 29.

The former world number one golfer, who has had several surgeries to relieve lingering back pain, was booked but released several hours later by Palm Beach County police.

“I want the public to know that alcohol was not involved,” said Woods, whose police report showed he had passed a breathalyzer test.

“What happened was an unexpected reaction to prescribed medications. I didn’t realize the mix of medications had affected me so strongly.”

Fourteen-times major winner Woods, 41, has not played professionally since withdrawing from a tournament in Dubai in February.