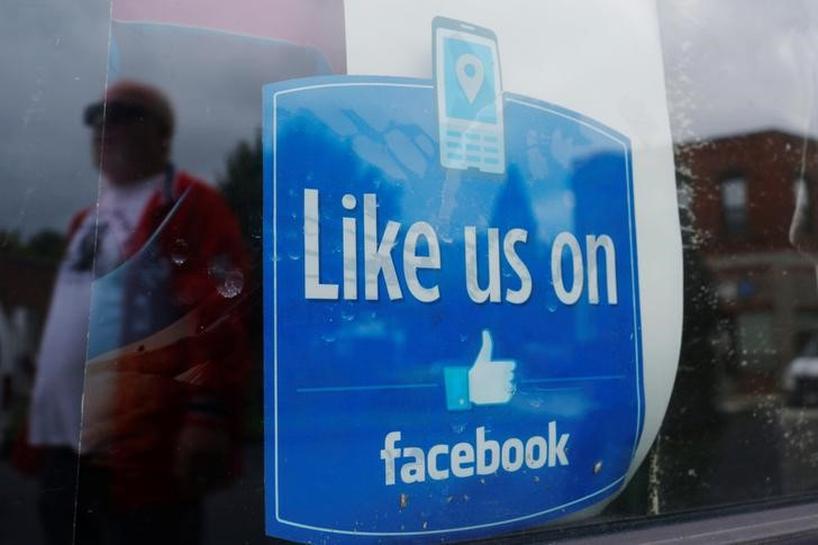 Alphabet, the owner of Google and YouTube, and Facebook, the world’s largest social network, each produced billions in profits during the most recent quarter and enjoyed steep revenue increases, while smaller rivals such as Snap Inc (SNAP.N) and Twitter Inc (TWTR.N) struggle to maintain growth and reduce losses.

This year, the Big Two in internet advertising are expected to take half of all revenue worldwide, and more than 60 percent in the United States, according to research firm eMarketer.

In the U.S. market, no other digital ad platform has market share above 5 percent.

Google suffered a minor blip in earnings due to higher payments to mobile carriers and others for search traffic. But efforts by Verizon and other network operators to compete for mobile ad dollars have had little impact thus far.

Independent advertising technology companies such as Rubicon Project (RUBI.N) and Rocket Fuel (FUEL.O) have also found it tough to compete.

Advertisers are flocking to Facebook and Google because they reach billions of people and have a wealth of data that can be deployed for targeted marketing.

Their growing dominance, however, raises questions about how they will use their billions in profits to maintain growth when the advertising market as a whole is expanding only modestly.

“Digital advertising will soon be approaching a point of saturation, indicating that there are limits to growth which may not be fully accounted for by the investment community,” Brian Wieser, senior analyst at Pivotal Research, said in a client note this week.

The advent of a duopoly is also spurring concerns about monopolistic practices. Google this month set aside $2.7 billion to pay a record European Union antitrust fine for favoring its shopping service in search results, and it faces two additional investigations in Europe.

Facebook declined to comment on Friday. In the past, the company has rejected the idea that it is part of a duopoly, saying that it competes against more than just digital platforms and has less than 5 percent of the overall advertising market. Alphabet did not reply to requests for comment.

Video is one market that Facebook and Google both view as a crucial new frontier. With huge investments planned, the companies are preparing to do to the television advertising business what they have long since done to traditional print advertising: namely, take much of it for themselves.

YouTube has been rolling out new series with stars such as Ellen DeGeneres and Kevin Hart, and says that the service’s overall 1.5 billion viewers watch, on average, 60 minutes a day on their phones and tablets.

Facebook is expected to launch original video series of its own within weeks, after signing deals with companies such as Vox Media and BuzzFeed. Facebook’s Instagram unit is also becoming a bigger producer of revenue, with video likely to be a big part of the mix.

Already, many advertisers feel they cannot ignore the massive reach of YouTube. Some big advertisers launched a boycott of YouTube this year after their ads appeared alongside videos from Islamic extremists, yet there was no evidence from Alphabet’s earnings report on Monday that it had any impact on revenues.

Other owners of digital ad inventory are feeling the squeeze. This month, an alliance of U.S. news organizations started a lobbying campaign for an exemption from antitrust law that would allow them to coordinate their negotiations with Google and Facebook, although such requests from other industries generally have not succeeded.

Consumer advocates worry about the giants snuffing out competition.

“All of the major technology companies should be on alert that people are a bit spooked and unsettled about their size and their ability to expand into new markets,” said Gene Kimmelman, president of Public Knowledge, a nonprofit that advocates for an open internet.

Size is not by itself an antitrust concern, and neither is the ability to quash competitors, even through copying as Facebook has done with rival app Snapchat. Facebook and Google are not under U.S. antitrust investigation.

Still, the prospect of a future probe could still affect their business strategies.

“As long as they toe the line and stay in the market position they’re in, it’s going to be kind of hard to go after them under the existing antitrust laws,” said Herbert Hovenkamp, a University of Pennsylvania professor of antitrust law.

But acquisitions, he said, would be another matter.

“Even a merger between Facebook or Google and a smaller rival would probably be looked at very closely,” Hovenkamp said.

WHO classifies India COVID-19 variant as being of global concern
US condemns political use of vaccines after China-Taiwan tussle
India’s most populous state Uttar Pradesh to spend up to US$1 billion to buy COVID-19 vaccines
Commentary: Why China believes it’s go big on carbon emission cuts or go home
Support measures more than offset GST payable by bottom 20% of households: Lawrence Wong