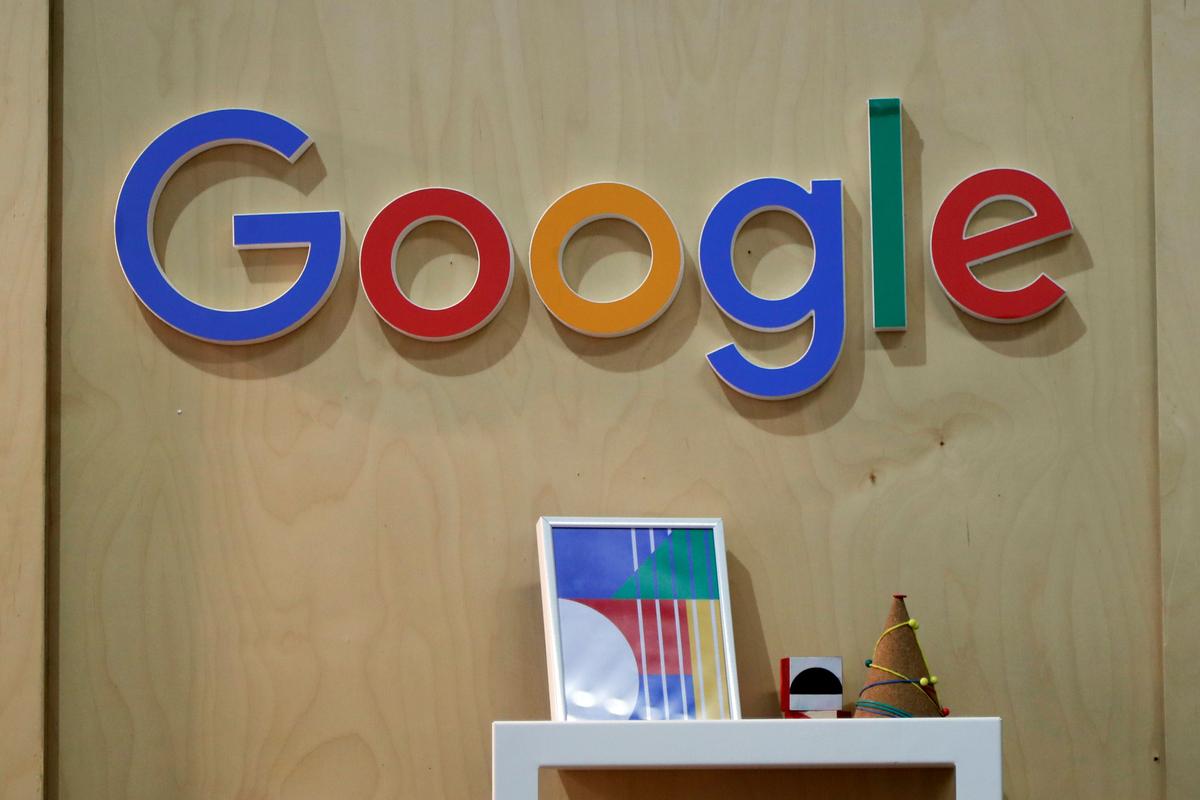 Less than one year after launching YouTube TV, the company is increasing its pricing to $40 per month from $35 per month as it adds Turner’s channels, which include TNT, CNN and TBS, and soon will be adding MLB Network and NBA TV, the company said.

Google is expanding its offering at a time when a growing number of competing services, such as Dish Network Corp’s Sling TV, AT&T’s DirecTV Now and Hulu, are vying to win over the growing number of viewers who are cancelling their cable subscriptions to watch their favorite shows online.

DirectTV Now has over 2 million subscribers, according to AT&T. Sling TV, Hulu and YouTube TV do not disclose how many users they have, but research firm BTIG estimates they respectively had 2.1 million, 500,000 and 350,000 as of the end of 2017.

The costs for these competing offerings range from $20 for Sling TV’s most basic offering of 30 channels to $39.99 for Hulu’s one with more than 50 channels and its library of shows and movies, which costs $7.99 separately.

“Sports is really one of the key offerings that a millennial would be willing to pay for a live TV service,” she said.

To that end, Google has targeted sports fans with its TV ads this year. Ninety-six percent of YouTube TV’s ads on television so far this year have appeared during sports programming, including the Super Bowl, according to iSpot.tv, which tracks TV ads.

When Google launched YouTube TV last April it was cautious with how much content it was offering so that it could keep the price low enough to entice cord cutters or people considering cutting the cord, Moosnick said.

At launch YouTube TV offered almost 50 channels in five markets. With these additions, YouTube TV will have almost 60 channels, and be in 100 markets, Moosnick said.

The new pricing will take effect for new users who sign up after March 13, the company said.