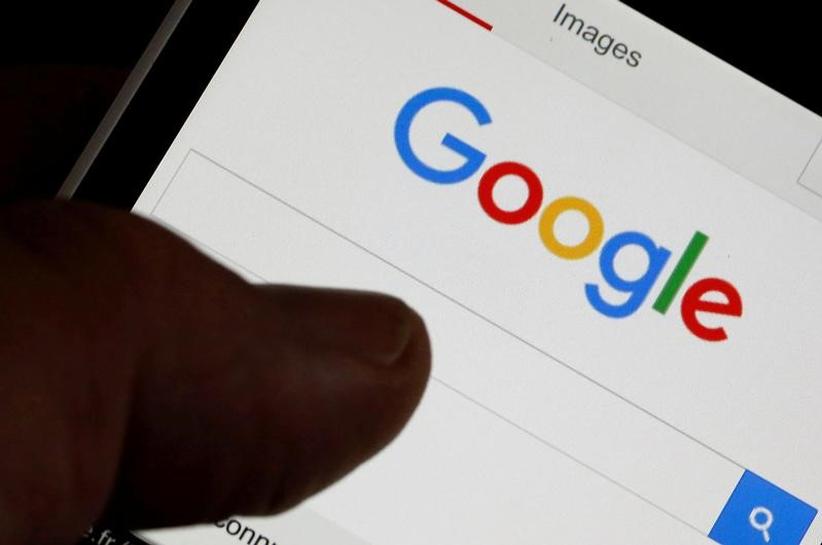 SAN FRANCISCO (Reuters) – Google on Wednesday announced an overhaul of its search app on mobile phones to include a personalized feed of links about hobbies, travel, sports and other topics, a move that puts the search company into more direct competition with social networks such as Facebook.

Google, the world’s largest search engine and a unit of Alphabet Inc (GOOGL.O), said the changes would begin rolling out in the United States on Wednesday and other countries in the coming weeks.

The new offering is called “Google Feed,” a name that may conjure comparisons to Facebook’s “News Feed,” a feature on Facebook used to browse updates from friends, family and other sources.

Google said, however, that it was not trying to duplicate Facebook Inc (FB.O), the world’s largest social network. Instead, the company said it wanted to create another place to see a stream of relevant search results.

“This feed is really about your interests … It’s not really about what your friends are interested in,” Ben Gomes, a Google vice president for engineering, said in a briefing with reporters.

Typical updates might include a link to a website with tips about an upcoming vacation spot, or a link to a page about cycling or another hobby, the company said.

Facebook and Google are jockeying for attention online and by extension, for advertising revenue based on those eyeballs. The two Silicon Valley companies are expected to take in some 50 percent of overall online ad spending in 2018, according to research firm eMarketer.

There were no immediate plans to include advertising in Google Feed, Gomes said.

Google Feed will suggest links based on a user’s Google search history as well as data from other Google services, such as YouTube, Gmail and Google Calendar, the company said.

In addition to putting Google Feed on mobile apps, the company is looking at attaching it to web browsers in some form, Shashi Thakur, a second Google vice president for engineering, said during the briefing.