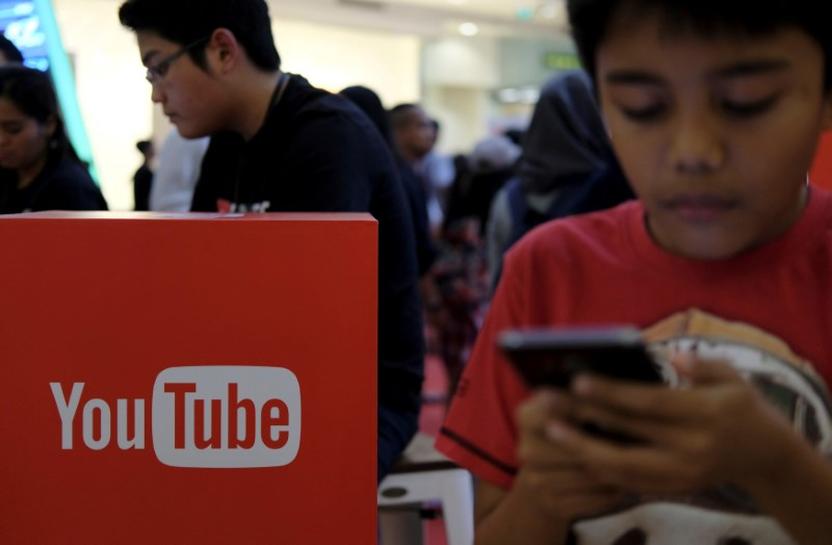 JAKARTA (Reuters) – Alphabet Inc’s Google is working with Indonesia to tackle video content deemed to be offensive, including material that might incite violence or hate speech, a senior official of the search giant said on Friday.

Google plans to implement its “Trusted Flagger” program in Indonesia over the next two to three months, Ann Lavin, Google’s director for public policy and government affairs in Southeast Asia and Greater China, told a news conference in Jakarta.

The program, which is already running in countries such as the France, Germany, the United Kingdom and the United States, allows selected users to flag questionable content on its video-sharing platform, YouTube, in bulk rather than one at a time.

Content flagged by group members will be prioritized for review and may then be removed by Google.(bit.ly/2v4rqtB)

A growing amount of content encouraging religious intolerance or radicalism is being shared in Indonesia, home to the world’s largest Muslim population and some of the most avid users of social media such as YouTube, Facebook and Twitter.

Indonesian Minister of Communication and Information Rudiantara separately discussed the issue of “negative” content with representatives from Google and Twitter Inc on Friday, two days after he met Facebook officials.

At a joint news conference with Google’s Lavin after their meeting, Rudiantara said his ministry’s priority was to “protect” Indonesians from content that promotes radicalism, terrorism and drugs.

But the Indonesian government was not trying to foster a “regime of censorship”, said Rudiantara, who uses one name.

While the move to curb content that incites hatred is positive, both the government and Google should be clear about the process, said Nawawi Bahrudin, executive director of the non-government body, Legal Aid Center for the Press.

“They should not just use their own yardsticks,” Bahrudin said by telephone. “They have to be transparent and not just keep it among themselves.”

In June, Rudiantara said Google’s Asia-Pacific headquarters had agreed on future tax payments after a months-long dispute with the government, paving the way for a shake up in the way similar companies operate in Southeast Asia’s biggest economy.

Indonesia has been pushing multinational technology firms to incorporate domestically, arguing that by setting up small business entities to provide “auxiliary” services they get away with minimal taxation and book most of their revenue from the country elsewhere.