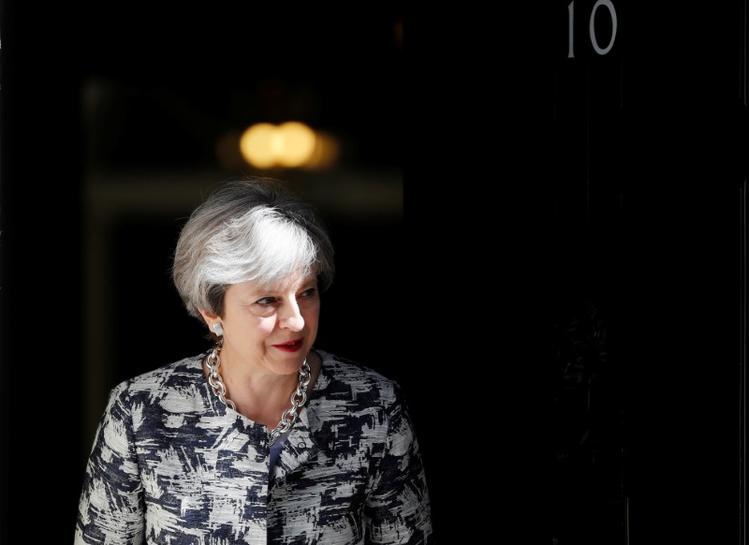 LONDON The government will consider its options if Northern Irish politicians are unable to restore the British province’s power-sharing executive by a deadline set for later on Thursday, Prime Minister Theresa May’s spokesman said.

“If, despite our collective efforts, it proves impossible to re-establish the executive we will need to consider the options to ensure Northern Ireland has the political stability that it needs,” a spokesman told reporters, declining to outline those options.

The spokesman also said that 137 high-rise buildings had failed safety tests after a devastating fire killed at least 80 people in an apartment block in west London.