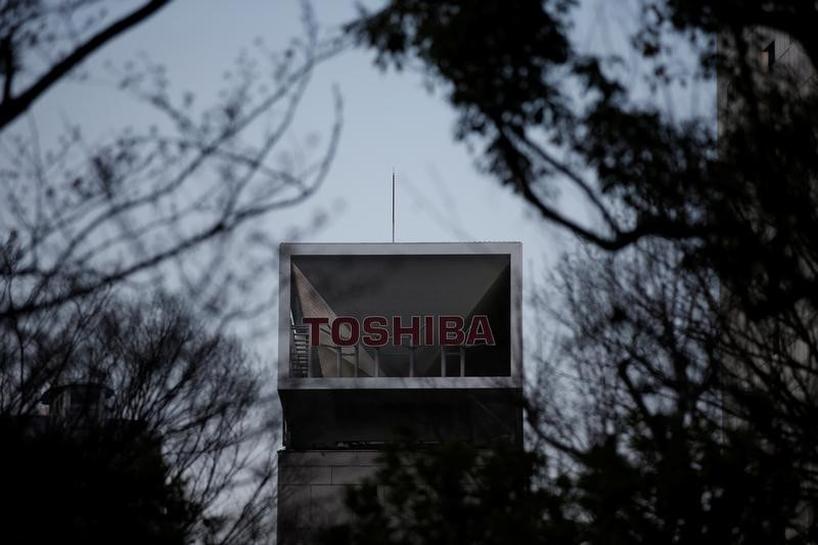 (Reuters) – Hedge fund Greenlight Capital said on Friday that it had added a stake in Toshiba Corp as it expects the stock to rise once the Japanese company resolves uncertainties around its bankrupt Westinghouse unit and the sale of its memory business.

The Japanese conglomerate, whose stock closed at 231.6 yen per share on Friday, may be worth as much as 400 yen per share once it exits a legal dispute with Western Digital Corp over the sale of its flash memory business, Greenlight said. Toshiba sold the unit to help cover losses from Westinghouse’s nuclear reactor business.

In a letter to its investors seen by Reuters, Greenlight said Toshiba’s position would stabilize once it exits money-losing contracts related to the bankruptcy, adding that this should help the company to extract value from the subsidiary’s profitable business.

The hedge fund, run by David Einhorn, also said on Friday its funds dropped 4 percent during the second quarter, calling the quarter a bit of a “head-scratcher.”

Greenlight reported a year-to-date loss of 2.8 percent, compared with a 9.3 percent gain for the S&P 500.

The hedge fund said companies among its long stock holdings exceeded expectations, while short positions mostly disappointed, leading to losses during the quarter.

It said the short book “proved more costly.” The stocks in its “bubble basket”, including Amazon.com Inc, Tesla Inc , Netflix Inc and athenahealth Inc, gained significantly in the quarter.

Reporting by Rishika Sadam in Bengaluru; Editing by Lisa Shumaker