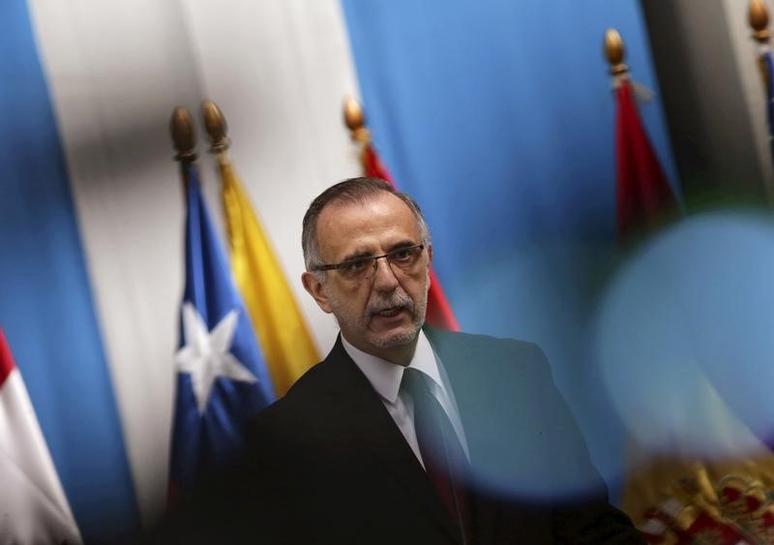 “We have agreed with the attorney general to initiate an investigation into the electoral campaigns of all political parties in the 2015 cycle,” said Ivan Velasquez, head of the International Commission Against Impunity in Guatemala (CICIG).

The CICIG has become a thorn in the side of Guatemalan President Jimmy Morales since it kicked off a graft probe focused on his elder brother and one of the president’s sons.

In 2015, the CICIG was instrumental in removing Morales’ predecessor Otto Perez from office after identifying him as a key player in an alleged multimillion-dollar corruption racket. Perez is now in prison on trial with his former vice-president.

Morales, a former comedian who won office in 2015 on a pledge to fight corruption, is scheduled to meet tomorrow with U.N. Secretary General Antonio Guterres in New York.

Two government officials told Reuters on Wednesday Morales plans to ask Guterres to replace Velasquez, a Colombian whose tenure as CICIG chief is set to run out in 2019.

A Guatemalan government spokesman declined to say whether Morales would seek Velasquez’s removal, but did state that the president would discuss improving the CICIG with Guterres, and also propose a new model for combating crime.