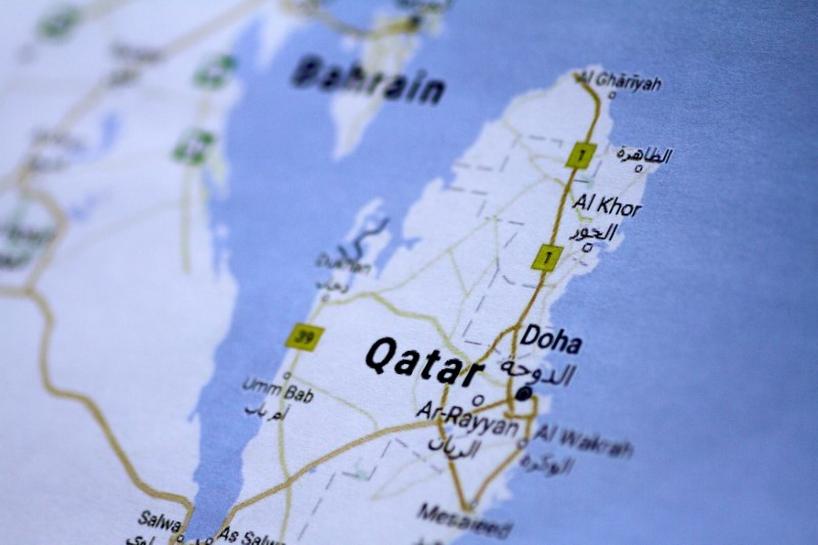 DUBAI Qatar faces further isolation and possible expulsion from the Gulf Cooperation Council (GCC) if its response to a list of demands made nearly two weeks ago is not satisfactory, state-backed Gulf media said on Wednesday.

The foreign ministers of Saudi Arabia, the United Arab emirates, Egypt and Bahrain are due to meet in Cairo to discuss Qatar’s reply to 13 demands they sent to Qatar in return for the lifting sanctions imposed last month.

The dispute revolves around allegations that Qatar supports Islamist militants, including the Muslim Brotherhood, which has been designated a terrorist organization by Saudi Arabia, the UAE and Egypt. Qatar denies it supports terrorism and says Arab countries want to control its foreign policy.

Qatari Foreign Minister Sheik Mohammed bin Abdulrahman al-Thani said at a joint news conference with his German counterpart on Tuesday that its response was “given in goodwill and good initiative for a constructive solution”, but insisted that Doha would not compromise on its sovereignty.

Gulf officials have said the demands are not negotiable, signaling more sanctions are possible, including “parting ways” with Doha – a suggestion it may be ejected from the GCC, a regional economic and security cooperation body founded in 1981.

“Qatar is walking alone in its dreams and illusions, far away from its Gulf Arab brothers, after it sold every brother and friend and bought the treacherous and the one far away at the highest price,” the editor of the Abu Dhabi government linked al-Ittihad newspaper wrote in an editorial.

“A Gulf national may be obliged to prepare psychologically for his Gulf to be without Qatar,” he added.

Some newspapers said remarks by Sheikh Mohammed in which he stressed his country would not compromise on its sovereignty suggests that Doha would not change its policies.

“We do not understand the Qatari intransigence which is built on the principle of sovereignty that had been repeated in every reaction issued by Doha,” the Arabic-language al-Riyadh newspaper, which reflects Saudi government thinking, wrote in an editorial.

“The Gulf requirements did not impact on the Qatari sovereignty at all, but only asked that Qatar stop interference in their internal affairs,” it added.

Demands on Qatar include ending financial support to terrorist groups, closing Qatar-based al Jazeera TV, downgrading ties with Iran and shutting down a Turkish military base.

The Dubai-based al-Bayan said in an editorial that all indications suggested that Qatar had “decided to chose the enmity of its surroundings, belittled joint Gulf action and the Arab block”.

“Doha chose to enter into a dark tunnel and the four Arab countries that had extended the deadline acted positively, despite its prior knowledge that it faces a country that harbors evil to its neighbors”.

“We are today at a new situation after the Qatari rejection, and it is a rejection that will not pass without a price, and Qatar alone bears responsibility for this reaction.”

Qatari officials have repeatedly said the demands are so draconian that they suspect the four countries never seriously intended to negotiate them, and were instead seeing to hobble Doha’s sovereignty.

At the same time, they have said Qatar is interested in negotiating a fair and just solution to ‘any legitimate issues’ of concern to fellow GCC member states.