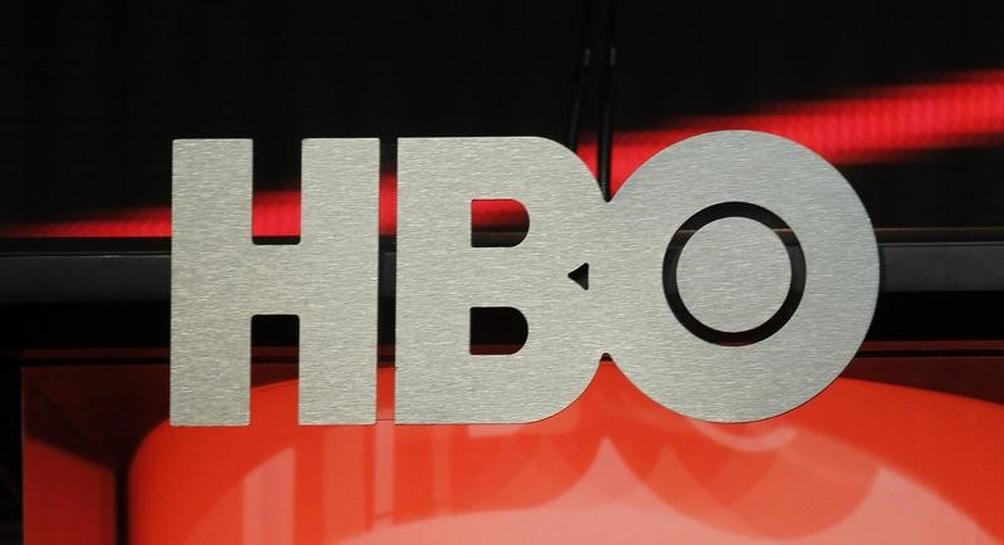 (Reuters) – Hackers have released more unaired episodes of popular HBO shows but the latest leak did not include anything on the hit series “Game of Thrones,” the Associated Press reported on Sunday.

The hackers, who broke into HBO’s computer network and have released stolen information for several weeks, provided more unaired episodes, including the popular show “Curb Your Enthusiasm, ” which returns in October.

They also leaked episodes of “Insecure,” “Ballers” and “The Deuce,” according to the Associated Press.

Time Warner Inc’s HBO said Sunday in an emailed statement that it was “not in communication with the hacker, and we’re not going to comment every time a new piece of information is released.”

“It has been widely reported that there was a cyber incident at HBO,” it said. “The hacker may continue to drop bits and pieces of stolen information in an attempt to generate media attention. That’s a game we’re not going to participate in.”

HBO acknowledged the hack earlier this summer. It said the thieves had been leaking stolen materials and asking for a multi-million-dollar ransom.

The hack came at a sensitive time for HBO parent Time Warner as it awaits regulatory approval to sell itself to AT&T Inc in a $85.4 billion deal announced in October.