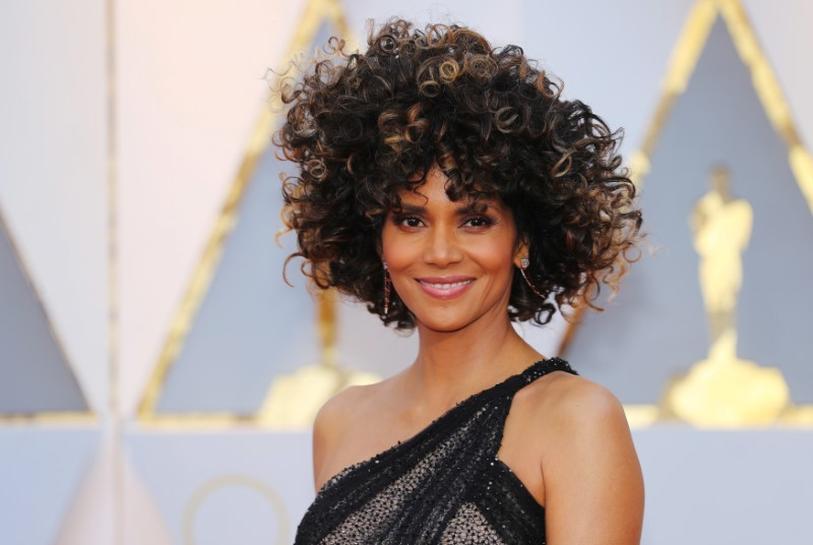 LOS ANGELES Halle Berry, the only black woman to ever win a best actress Oscar, said her 2002 win turned out to be meaningless, and “Fast and Furious” star Michelle Rodriguez warned she may quit the action movie franchise unless filmmakers “show some love for women.”

Their comments proved a reality check for women in Hollywood on Wednesday even as the Academy of Motion Picture Arts and Sciences said it invited 298 more women to join its ranks in a bid to improve diversity at the organization behind the Oscars.

Berry in 2002 won the best actress Oscar for “Monster’s Ball” becoming the first black woman to do so. Fifteen years on, she remains the only woman of color to get the honor.

Berry said she reached that troubling conclusion in 2016 when all 20 of the Oscar acting nominees were white, sparking the #OscarsSoWhite backlash.

“I was profoundly hurt by that, and saddened by that,” Berry said, adding that it had prompted her to want to start directing and producing to make more opportunities for actors of color.

Elsewhere, Rodriguez, who plays Vin Diesel’s love interest in five of the eight “Fast and Furious” box office hits, suggested she was prepared to quit her role as tough street racer Letty Ortiz over the portrayal of women.

“F8 (the 8th film) is out digitally today,” she wrote on her Instagram account on Tuesday above a montage of photos from the film.

“I hope they decide to show some love to the women of the franchise on the next one or I just might have to say goodbye to a loved franchise,” she continued.

It’s not the first time Rodriguez has spoken out.

In an interview in May with Entertainment Weekly, she said women in action films should have “more female camaraderie, (and have) women do things independently outside of what the boys are doing – now that is truly the voice of female independence.”

The “Fast and Furious” franchise has taken in more than $5 billion at the box office worldwide since 2001 and two more films are planned for release in 2019 and 2021.