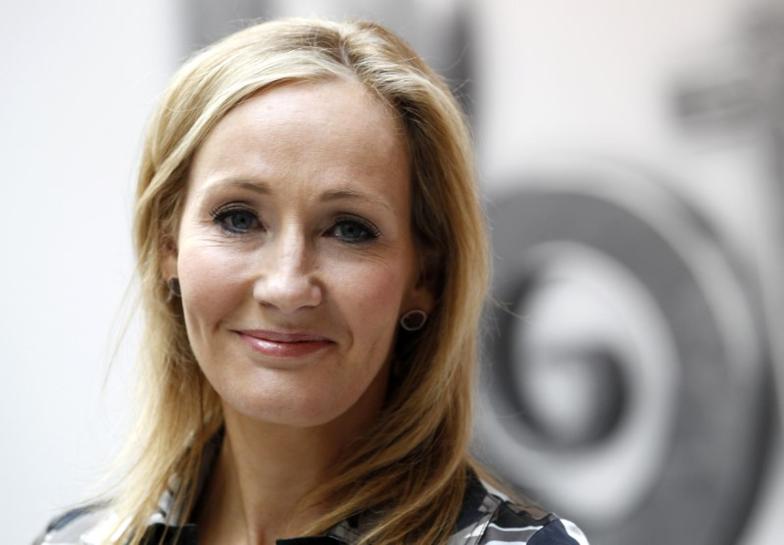 LONDON (Reuters) – “Harry Potter” author J.K. Rowling has apologized to the family of a wheelchair-bound boy for tweets in which she accused U.S. President Donald Trump of ignoring his proffered hand at a media event.

Rowling branded Trump a “monster of narcissism” after footage of a July 24 news conference on healthcare showed the president seemingly ignoring the three-year-old’ s hand, but shaking other people’s as he left the event.

Footage of Trump’s entrance to the event, however, showed the president stop to greet the boy and have a brief exchange before he began speaking.

Saying she had discovered that what she had seen was not an accurate representation of the encounter, Rowling tweeted: “I very clearly projected my own sensitivities around the issue of disabled people being overlooked or ignored onto the images I saw”.

The author’s apology was directed at the boy and his family, and made no mention of Trump.

Rowling, who has over 11 million Twitter followers, is frequently critical of Trump and his administration on her social media feed.

In the three days that elapsed between her original tweets on July 28 and her apology, Rowling had been the subject of online criticism, much of it from Trump supporters, for her comments on the incident.

Writing by Mark Hanrahan in London; Editing by Catherine Evans