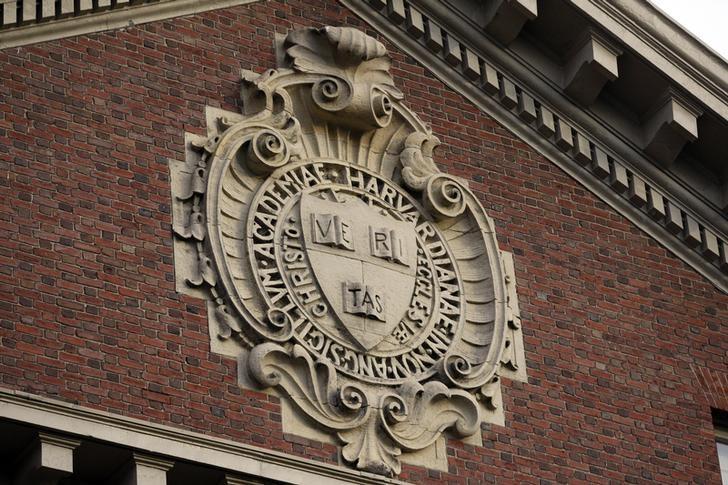 (Reuters) – Harvard University on Sunday announced that Lawrence Bacow from its Kennedy School of Government would be its 29th president starting on July 1, calling him one of the most experienced and respected leaders in U.S. higher education.

Bacow, 66, previously served as president of Tufts University for a decade. He replaces Drew Faust, the first woman to hold Harvard’s top job.

”Larry Bacow is one of the most accomplished, admired, insightful, and effective leaders in American higher education,” said William Lee, senior fellow of the Harvard Corporation and chair of Harvard’s presidential search committee, said in a statement.

“He will bring to the task not only wide experience, deep expertise, and an intimate familiarity with Harvard’s opportunities and challenges, but also a passionate commitment to helping universities, and everyone within them, serve the larger world,” Lee said.

Bacow, who was born in Michigan the son of immigrant parents, attended the Massachusetts Institute of Technology and holds three degrees from Harvard. He spent 24 years on the MIT faculty before being named president of Tufts.

”Those of us privileged to lead this university are invested with a precious trust,” Bacow said in the statement. “I promise to do everything within my power to prove worthy of it.”

Faust, the first woman to serve as president of Harvard in its 380-year history, announced last June that she would step down at the conclusion of the next academic year.