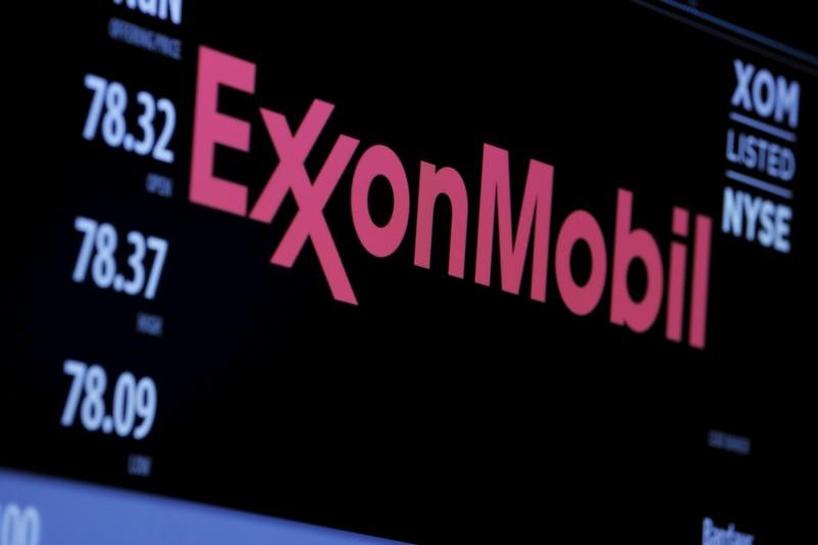 NEW YORK (Reuters) – Two Harvard University researchers said in a study published on Wednesday they had collected scientific data proving Exxon Mobil Corp made “explicit factual misrepresentations” in newspaper ads it purchased to convey its views on the oil industry and climate science.

In an article in the journal Environmental Research Letters researchers, Geoffrey Supran and Naomi Oreskes, said they examined 187 documents, including internal memos, peer-reviewed papers by Exxon scientists and New York Times “advertorials” – paid advertisements in the style of opinion pieces. They said they used a social science analysis method to turn statements in the documents into data points that could be counted and compared to each other.

Supran and Oreskes said that while, as early as 1979, Exxon scientists acknowledged burning fossil fuels was adding more carbon dioxide to the atmosphere and causing global temperatures to rise, the company’s position in newspaper ads remained significantly different by consistently asserting doubt about climate science.

Exxon spokesman Scott Silvestri said the researchers’ study was “inaccurate and preposterous” and that their goal was to attack the company’s reputation at the expense of its shareholders.

“Our statements have been consistent with our understanding of climate science,” he said.

In an interview on Tuesday, Oreskes said the impetus for the study came from Exxon’s responses to reports in InsideClimate News and the Los Angeles Times in September 2015 and October 2015, respectively, that Exxon’s scientists had long known of the dangers fossil fuels posed to the earth’s climate.

“They accused the journalists of cherry-picking,” Oreskes said of Exxon’s responses. “They also posted a collection of documents on their website. They said ‘read the documents and make up your own mind.’ We thought that was an excellent opportunity.”

Oreskes and Supran pointed to ads such as a 1997 Mobil article that read “Let’s face it: The science of climate change is too uncertain to mandate a plan of action that could plunge economies into turmoil.” A 2000 advertorial said a U.S. government report on climate change put the “political cart before the horse” and was “based on unreliable models.”

In his statement on Wednesday, Silvestri offered two examples from New York Times advertorials that Exxon bought, both published in the year 2000, which he said showed the company did not try to cast doubt on climate change.

“Enough is known about climate change to recognize it may pose a legitimate long-term risk and that more needs to be learned about it,” one statement read.

Hong Kong media tycoon Jimmy Lai, others to be sentenced for illegal assembly
China-Backed Hong Kong Paper Calls For ‘Ban’ on Pro-Democracy Apple Daily
US Delegation Arrives in Taiwan Amid Rising Tensions With China
Commentary: Getting kids ready for primary school has to start even before they attend pre-school
Hong Kong Jails Prominent Democrats, Activists For ‘Illegal Assembly’