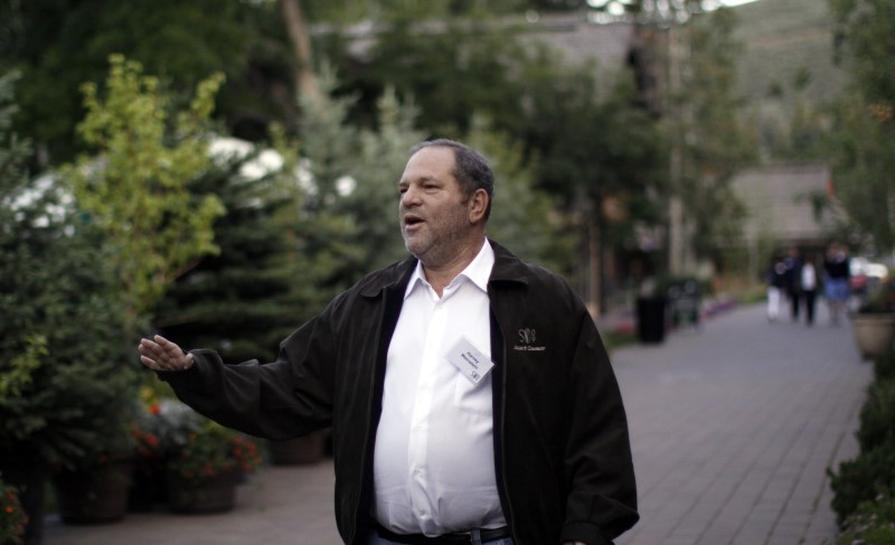 WILMINGTON, Del. (Reuters) – The Weinstein Co film company on Thursday was sued by its founder and former co-chairman Harvey Weinstein who is seeking information that could help defend himself against sexual assault allegations, and also help defend the company against potential liability.

In the lawsuit filed in Delaware’s Court of Chancery, Weinstein said he needed the information to prevent the company, in which he and his brother remain the largest investors, from being harmed by unjustified legal settlements.

Representatives for Weinstein and The Weinstein Co did not immediately respond to requests for comment.

The Weinstein Co has been one of Hollywood’s most influential forces since its launch in October 2005 and has produced and distributed films including “The King’s Speech” and “Silver Linings Playbook.”

The New York Times reported earlier this month that Weinstein, 65, had reached eight previously undisclosed settlements with women who accused him of sexual harassment and unwanted physical contact.

The New Yorker magazine reported that 13 women had claimed that Weinstein sexually harassed or assaulted them.

On Tuesday, an actress who accuses Weinstein of sexually assaulting her filed a negligence lawsuit against the company, saying it was aware Weinstein had previously settled other allegations of harassment and assault and should not have let her meet privately with the movie producer in a hotel room.

The New York City Police Department has said it is investigating an allegation of sexual assault by Weinstein in 2004.

The Los Angeles Police Department also said earlier this month that it is investigating a 2013 sexual assault allegation against movie producer Harvey Weinstein.

Weinstein has denied having non-consensual sex with anyone. Reuters has been unable to independently confirm any of the allegations.

In Thursday’s lawsuit, Weinstein said he also wants to investigate whether confidential information was leaked to the press, if the Weinstein Company’s board and executives wrongly terminated him as chief executive, and if the board is pursuing a “fire sale” of the company, according to the complaint and attached exhibits.

“Mr. Weinstein believes that his email account — which is the only one he used throughout the time he was employed by the company — will contain information exonerating him, and therefore the company, from claims that may be asserted against them,” Weinstein’s lawyer wrote in an email to the Weinstein company, according to Thursday’s filing.

The New York attorney general has opened an investigation into sexual harassment and possible violations of civil rights laws at the Weinstein Company also.

Reporting by Tom Hals in Wilmington, Delaware and Lisa Richwine in Los Angeles; Editing by Noeleen Walder and Clive McKeef