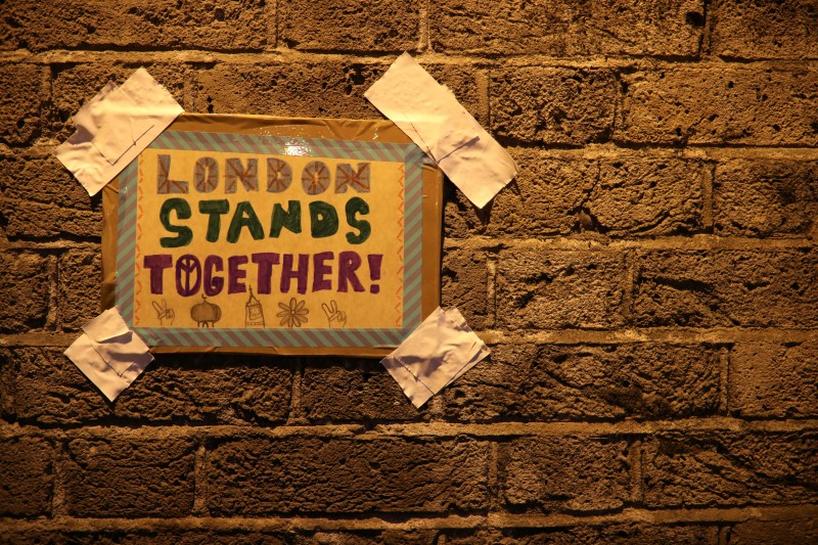 LONDON (Reuters) – Hate crimes in Britain spiked in the aftermath of three attacks blamed on Islamist militants earlier this year but the number quickly dropped in the following days, police said on Thursday.

Figures released by the National Police Chiefs’ Council (NPCC) showed there had been significant rises in recorded hate crime incidents after the attacks in London and Manchester which claimed the lives of 35 people.

But these returned to average levels after shows of “support and unity” by communities across the country, the NPCC said.

“We know that terrorist attacks and other national and global events have the potential to trigger short-term spikes in hate crime and so we have been carefully monitoring community tensions following recent horrific events,” said Mark Hamilton, the NPCC spokesman on hate crime.

“Reporting from police forces show that levels of hate crime peaked in the wake of the attacks but quickly subsided within a few days. This is in line with trends we have seen before, though obviously still a real concern for the police service and wider society.”

Children hold placards during a vigil near to where a van was driven at Muslims in Finsbury Park, North London, Britain, June 20, 2017.Marko Djurica – RTS17XG1

In March, a man drove a car into pedestrians on Westminster Bridge in London killing four, before he stabbed a policeman to death outside parliament.

That was followed by a suicide bombing at a pop concert in Manchester which killed 22, and the following month eight people died after three Islamist militants drove into pedestrians on London Bridge and stabbed people at nearby restaurants and bars.

British police recorded 62,518 hate incidents in 2015/16, about 171 per day. The NPCC figures showed there were 234 hate crimes recorded two days after the Westminster incident, 273 following the Manchester bombing and 319 after the London Bridge attacks.

The numbers had all fallen seven days afterwards although to a level significantly higher than during the same period the previous year. Police said this reflected a general rise in reporting of incidents and improved recording of such crimes.

However, the NPCC said there was no similar spike after the fourth incident which they were treating as terrorism when a van was driven into worshippers near a mosque in London’s Finsbury Park area which left one man dead.

The number of hate crimes fell by 7 percent in the week of the Finsbury Park attack compared with the same period in 2016.