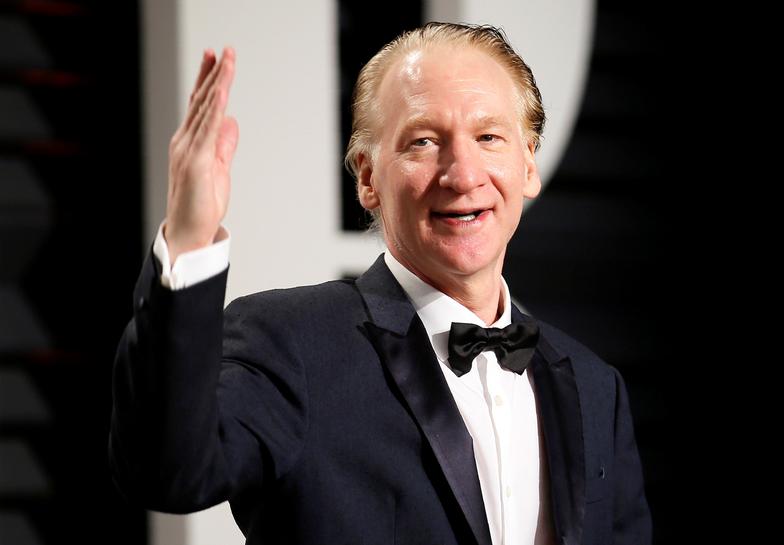 NEW YORK Television talk-show host and comedian Bill Maher drew harsh criticism on Saturday for using a racial epithet on his HBO series “Real Time” in an interview with a U.S. senator from Nebraska.

Maher issued a statement on Saturday apologizing for the comment, which HBO called “inexcusable.”

Maher was interviewing Ben Sasse, a Republican, late Friday when he used the slur in reference to himself, quickly drawing a backlash. The show is aired live.

“Friday nights are always my worst night of sleep because I’m up reflecting on the things I should or shouldn’t have said on my live show,” Maher said in a statement provided to Variety. “Last night was a particularly long night as I regret the word I used in the banter of a live moment. The word was offensive and I regret saying it and am very sorry.”

“Bill Maher decided to get on television last night and sanitize and normalize the n-word,” civil-rights activist Reverend Al Sharpton said in his Saturday sermon in New York. “Just because Bill Maher is liberal and our friend, you don’t give him a pass … you never get the right to use that term.”

Sharpton called for a meeting with HBO leaders to request a “correction” on the “Real Time” episode, broadcast from Los Angeles, and to hold Maher accountable.

Maher used the offensive word after Sasse invited him to visit Nebraska and work in the fields. Maher made a distinction between slaves that toiled in fields and slaves that were allowed to work indoors, using the slur to refer to himself as the latter.

HBO released a statement on Saturday calling the comment “inexcusable,” according to CNN, which like HBO is owned by Time Warner Inc (TWX.N).

“Bill Maher’s comment last night was completely inexcusable and tasteless,” the statement read. “We are removing his deeply offensive comment from any subsequent airings of the show.”

HBO representatives did not respond to a request for comment. Maher could not be reached directly.

Sasse made a series of Twitter posts about the interview early on Saturday.

“Here’s what I wish I’d been quick enough to say in the moment: ‘Hold up, why would you think it’s OK to use that word?'” Sasse wrote. “The history of the n-word is an attack on universal human dignity. It’s therefore an attack on the American Creed. Don’t use it.”

India records more than 400,000 new daily cases, first country to do so in COVID-19 pandemic
12 hospitals deny entry to individuals who have been to Tan Tock Seng Hospital’s inpatient wards
Woman jailed for injecting insulin into her son for ‘peaceful’ death in plan to kill entire family over her childhood rape
15-year-old among 5 arrested under Hong Kong security law: Police
Myanmar junta charges Japanese journalist over ‘fake news’