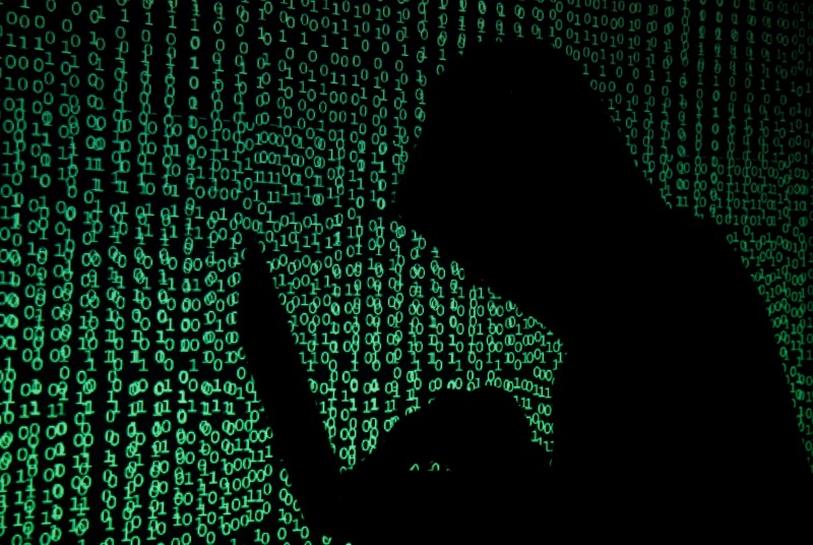 (Reuters) – A regional authority in Britain’s state-run health service was hit by a malware attack on Friday and warned people with non-emergency medical conditions to stay away from its hospitals.

NHS Lanarkshire said in a Facebook post it was investigating and working to resolve the issue. bit.ly/2wbNQtG

“I would ask that patients do not attend our hospitals unless it is essential,” said acute division medical director Jane Burns. “Emergency care will still be provided for those who do require to be seen.”

In May, hospitals and doctors’ surgeries across Britain were forced to divert ambulances, turn away patients and cancel appointments after a cyber attack crippled some computer systems.

“As far as we know this has just affected NHS Lanarkshire. It is not the same malware as in May”, NHS Lanarkshire responded on Facebook to an inquiry from Reuters.

Lanarkshire is a region in the Lowlands of southern Scotland.

Reporting by Parikshit Mishra in Bengaluru; editing by John Stonestreet and Tom Brown

Week-long lockdown in Delhi as COVID-19 cases soar
Commentary: Grappling with the sadness and outrage triggered by school mergers
Commentary: Hybrid working may change contractual terms and conditions for employees
US, China ‘committed to cooperating’ on climate crisis: Joint statement
China says climate onus on US in Kerry talks