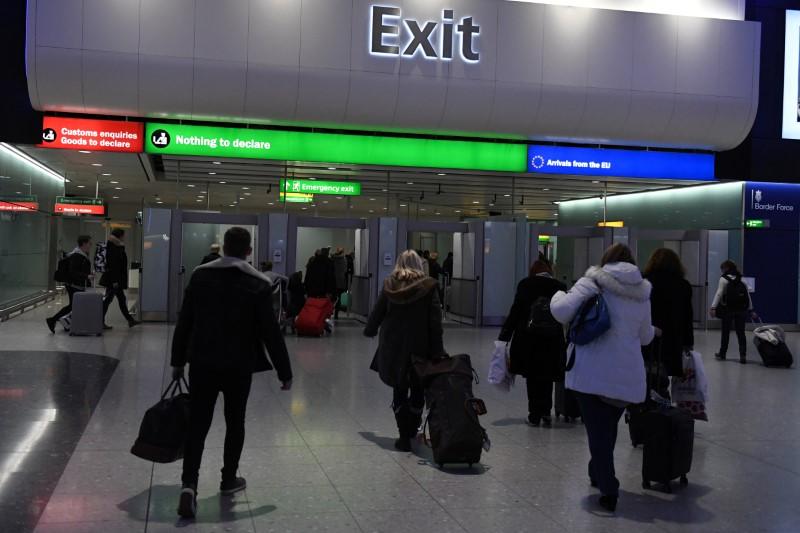 LONDON (Reuters) – Europe’s biggest airport Heathrow called on the British government to give the go-ahead to a new runway before the summer, as it announced record passenger numbers in its full year results on Thursday.

Heathrow said passenger numbers were 78 million in 2017, up 3.1 percent compared to 2016, but warned growth ​in other European cities was overtaking Heathrow as Britain prepares to leave the European Union.

“While we are squeezing out small bits of growth, our rivals in France and Germany are overtaking us,” the airport’s chief executive John Holland-Kaye said in a statement.

“For Britain to thrive post-Brexit, the Government needs to crack on with Heathrow expansion as quickly as possible with a vote in Parliament before the summer.”

Britain has said it plans to approve a third runway at Heathrow in the first half of 2018.