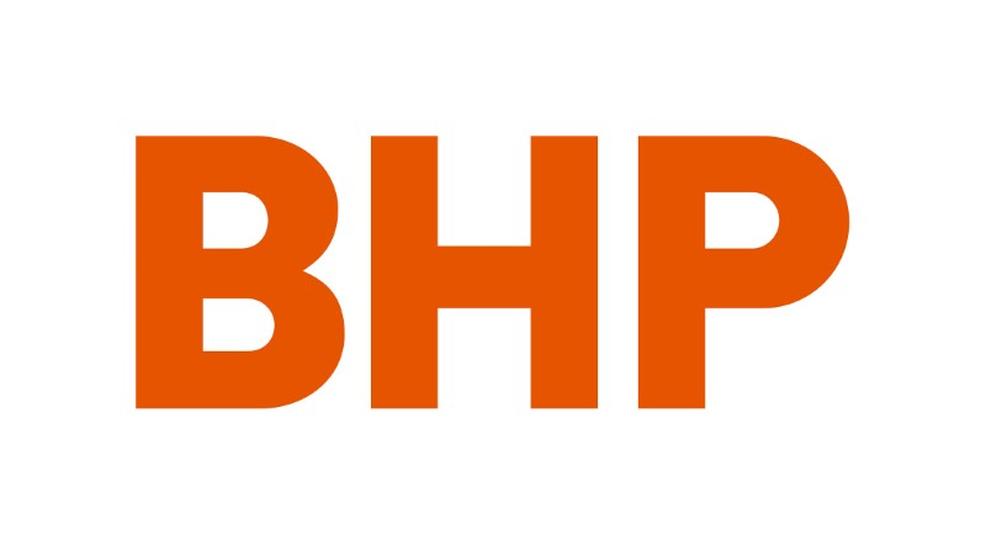 MELBOURNE/LONDON (Reuters) – Hedge fund Elliott Management has upped the stakes at BHP (BHP.AX) (BLT.L), gaining powers to push for change by raising its holding in the miner’s London-listed arm to 5 percent.

Under English company law this threshold gives a shareholder the right to requisition a general meeting and circulate a resolution on which other shareholders can vote.

Elliott has been agitating since April for an overhaul at BHP, which is listed in both Britain and Australia, calling for the company to quit all or part of its petroleum business, boost returns and ditch its dual structure.

At first Elliott held a 4.1 percent “economic interest” in BHP’s London-listed shares, but in a statement on Wednesday it said it now held 5 percent. Elliott said it also held a small economic interest in BHP’s Australian shares.

The London-listed arm, whose shares were up 1.6 percent by 0845 on Wednesday, holds around 42 percent of BHP overall.

Elliott, which said it was seeing signs of change at BHP, declined to comment on whether it would call a general meeting.

“BHP appears to have already taken steps toward a smarter, more value-generative way of conducting business, and we support and encourage continued progress,” Elliott said.

BHP, which declined comment on Wednesday, has so far rejected Elliott’s proposals as flawed or too costly.

But Elliott said it was hopeful that under new chairman Ken MacKenzie, who takes office at the start of September, BHP would be more open to shareholder demands.

“Recent statements by the company give us confidence that Chairman-elect Ken MacKenzie will heed shareholders’ calls to take constructive steps to enhance value for BHP and its owners,” it said.

Those steps include exiting the U.S. shale business “and an in-depth, open and truly independent review of the petroleum business’ place in BHP’s portfolio.”

BHP has acknowledged that it paid far too much when it entered the shale business and in the long run will look to get out of it when the time is right.

“We and other shareholders look forward to hearing more from management on this subject, following the growing analyst and shareholder consensus that BHP should exit U.S. shale,” Elliott said in its statement.

Other investors were doubtful about what Elliott’s campaign had achieved so far.

“They’ve put a bit of a blowtorch to BHP – but I don’t think you can say anything that they’ve done has been successful as such,” said Andy Forster, senior investment officer at Argo Investments, a top 20 shareholder in BHP’s Australian shares.

“They’re not going to give it away,” Forster said of the shale business.

Elliott said last month it also had deep concerns over a BHP proposal to enter the over-supplied fertilizer market.

Additional reporting by Melanie Burton in Melbourne and Kirstin Ridley in London; editing by Richard Pullin and Alexander Smith

Commentary: Grappling with the sadness and outrage triggered by school mergers
Pressured by Islamists, Pakistan parliament to vote on whether to expel French envoy
US stops short of branding Vietnam, Switzerland, Taiwan currency manipulators
US, China commit to climate cooperation ahead of key summit
Commentary: China’s pineapple ban another prickle in relations with Taiwan