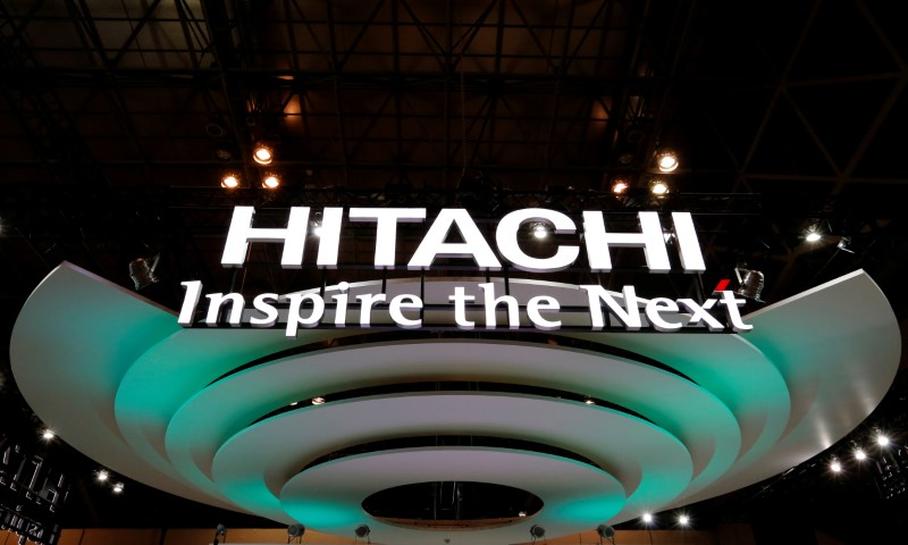 TOKYO (Reuters) – Hitachi Ltd said on Wednesday that U.S. buyout firm KKR has put on hold a planned tender offer for its chip-making equipment and video solution unit, Hitachi Kokusai Electric, that had been scheduled for early August.

KKR had announced on April 26 plans to buy 48.33 percent of Hitachi Kokusai at 2,503 yen per share through the tender offer as the first step in a $2.3 billion acquisition of the firm. But the stock has since risen above that level and closed at 2,894 yen on Wednesday.

A third-party committee reported to Hitachi Kokusai’s board of directors that it no longer supported the terms of the planned transaction which could be disadvantageous to minority shareholders of Hitachi Kokusai.

HKE Holdings, a KKR vehicle, “has decided not to commence the tender offer in early August 2017 as previously scheduled,” Hitachi Ltd said in a statement.

“Hitachi will continue discussing matters, including its plans regarding the tender offer, whether to conduct the tender offer and its possible timing” with Hitachi Kokusai, KKR and other parties, it said. (bit.ly/2uFGxrF)