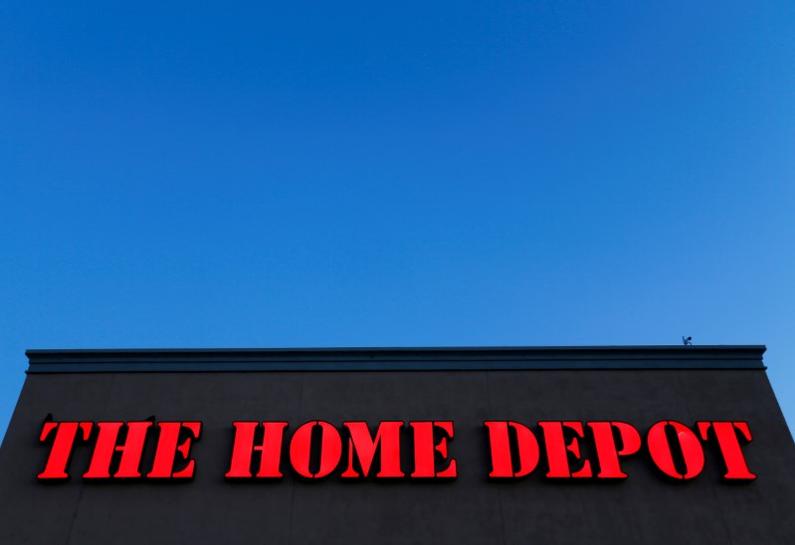 Shares of the No. 1 U.S. home improvement chain were up 2.3 percent in premarket trading.

Americans have been investing more in their homes as property prices are on the rise in a subdued U.S. housing market, which is facing a supply crunch.

Home Depot had previously called out price appreciation as one of the primary motivators for people to invest in their homes, BTIG Research analyst Alan Rifkin said in a pre-earnings note.

The company on Tuesday said it now expects full-year sales to grow 5.3 percent, comparable sales to rise 5.5 percent and earnings of $7.29 per share for the year ending January.

It had previously forecast sales to grow 4.6 percent, comparable sales to rise 4.6 percent and earnings of $7.15 per share.

Analysts on average had expected earnings of $2.22 per share on revenue of $27.84 billion, according to Thomson Reuters I/B/E/S.

Reporting by Sruthi Ramakrishnan in Bengaluru; Editing by Martina D’Couto