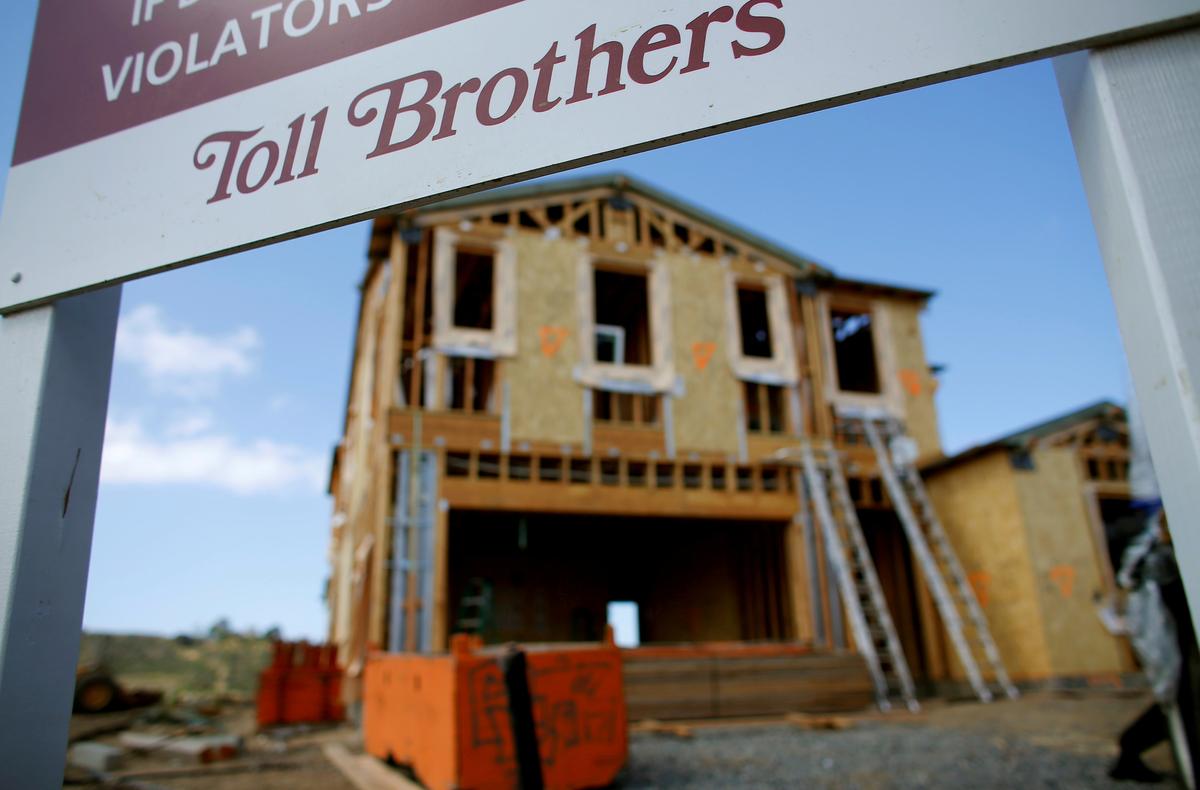 Orders, a key metric of future revenue for homebuilders, rose 19.7 percent to 1,822 homes in the reported quarter.

The company, which has been building luxury homes for more than half a century, tightened its forecast for the number of homes it expects to sell in fiscal 2018 to between 7,800 and 8,600 units, from between 7,700 and 8,700.

The tax reform resulted in a benefit of $31.2 million. Excluding that, it earned 63 cents a share, according to Thomson Reuters I/B/E/S.

Analysts on average had expected a profit of 61 cents per share and revenue of $1.18 billion.

Reporting by Arunima Banerjee in Bengaluru; Editing by Shounak Dasgupta