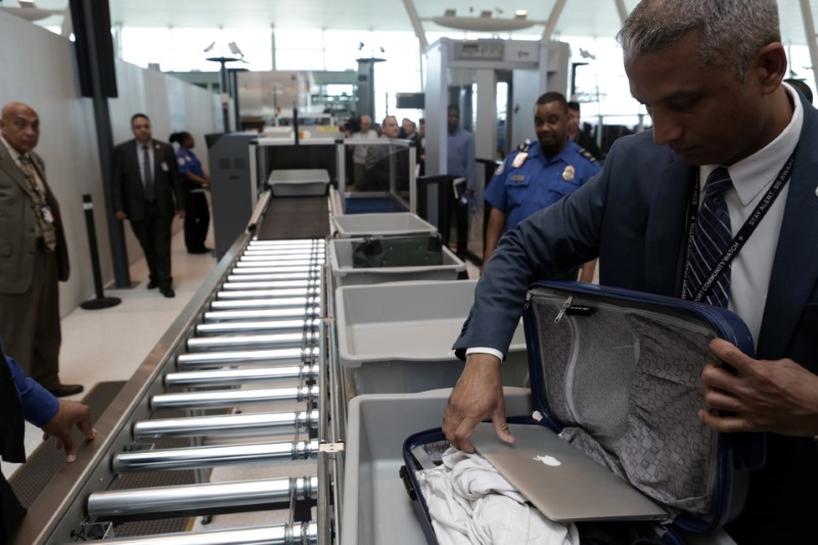 WASHINGTON U.S. Homeland Security officials are announcing on Wednesday new enhanced security measures for flights arriving in the United States from around the world, but are not announcing an immediate expansion of an in-cabin ban on large electronic devices including laptops, sources briefed on the matter said Wednesday.

The decision not to impose new restrictions on laptops is a boost to U.S. airlines who had worried that an expansion of the ban to Europe or other locations could have caused significant logistical problems and potentially deterred some travel plans. Airports who failed to meet new security requirements could still face future restrictions, sources said.